Amendments to strengthen the consequences for law-breaking activists caught trespassing on Victorian farms will be moved in Victorian Parliament today by the Liberals and Nationals.

It's expected the Bill to establish on-the-spot fines for farm trespass will be brought on for debate in the Legislative Council later today. The Nationals Member for Eastern Victoria Melina Bath will move amendments to double the maximum fine for individuals to $21,809 and to reverse the Labor Government's plan to exclude farmer's river frontage licensed land from protection under the law. 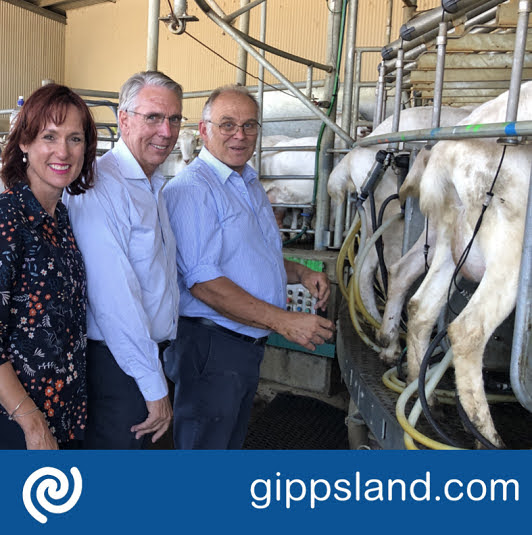 Leader of The Nationals Peter Walsh said the laws were long overdue and must get it right to act as a strong deterrent against militant extreme activists. "Farmers and their families deserve to feel safe in their own home, but the Labor Government has proposed laws that don't go far enough to stop illegal invasions and biosecurity breaches," Mr Walsh said.

"The Liberals and Nationals have heard the call from farmers and peak farming bodies loud and clear: these laws must be tougher. Our amendments will double the maximum fine for individuals, from Labor's proposed $10,904 - the lowest in the nation - up to $21,809, bringing Victoria into line with tough laws in New South Wales." Mr Walsh said.

Mr Walsh also said, "Our amendments will also fix Labor's plan to exclude a farmer's river frontage licensed land from protection. These farms are far more than businesses or even livelihoods, they are people's homes."

It's been two years since Parliament's farm trespass inquiry, which was spearheaded by Ms Bath, exposed serious flaws in the current trespass laws and heard of terrible failures of justice.

Mr Walsh said after dragging its feet on the legislation, the Labor Government had still got it wrong. "There is no justification for why the penalties in Victoria should be significantly less than other states or why river frontage land should be excluded," Mr Walsh said. "Labor MPs and Independents in Parliament's lower house turned their back on our farmers by blocking the Liberals and Nationals' move to better protect farmers."

"Today, Labor MPs have a choice: to back the hard-working Victorians who produce our food and fibre or to back the law-breaking activists who are hellbent on destroying agriculture." Mr Walsh concluded.