Deputy Speaker, I congratulate you on your election to your position and wish you well. I joined this debate with some degree of trepidation after listening to the member for Jagajaga pretending, during her contribution, that the previous government did nothing in nine years. 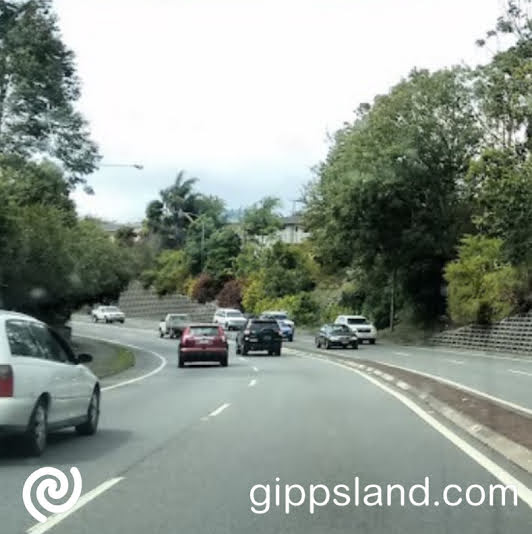 Neglected by the prime minister

We have at the table the former minister for infrastructure, who presided over a record investment of $110 billion over 10 years. We had investment in programs and projects directly aimed at reducing the cost of living for Australian mums and dads - projects like the investment in the Western Sydney Airport, which was long overdue.

It was neglected by the current Prime Minister when he was the infrastructure minister. When the member for Riverina, who is at the table, was minister, he did some outstanding work in investing in Australia's important major infrastructure projects.

We saw the completion of the duplication of the Pacific Highway between Sydney and Brisbane, a project that not only helped reduce the cost of transport for Australian mums and dads - for people travelling in those communities - but actually saved lives by reducing trauma on a stretch of road which was the site of the single biggest fatal accident in Australian history.