The Australian government is reducing the risk and minimising the impact to communities of large-scale natural disasters like floods and bushfires in Monash by directly funding three projects to the value of $275,000.

The Preparing Australian Communities Program - Local stream is the first tranche of the Preparing Australia Program, an investment by the Australian government of $600 million over six years to build the nation's resilience to natural disasters. Federal Member for Monash Russell Broadbent said we know communities are best placed to understand their unique needs and how they can best improve their resilience and reduce their level of risk to natural disasters. 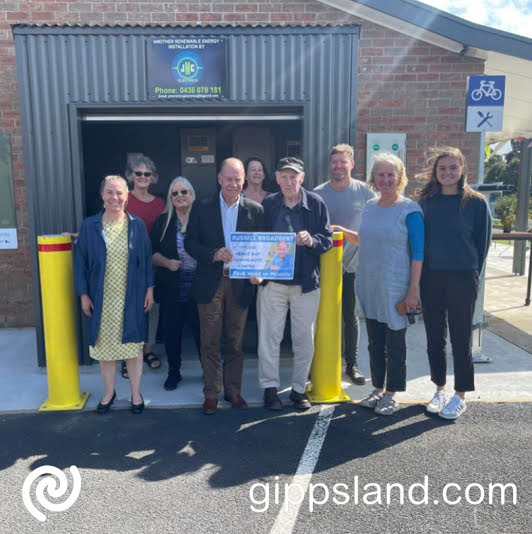 Mr Broadbent also said, "That's why these projects have been assessed to be so important to the region. These projects are three of 158 projects across the country that shared in $150 million dollars from the commonwealth government.

Projects to receive funding under the program:

"Disasters currently cost Australian taxpayers $18.2 billion per year and this has been forecast to rise to $39 billion per year by 2050, even without increased frequency and intensity of weather events due to climate change." Mr Broadbent added.

"The whole idea of the resilience project is that small communities like these can still function during an emergency. If you lose power here, you lose telecommunications and water. This funding commits to a plan to be prepared," Mr Broadbent said. 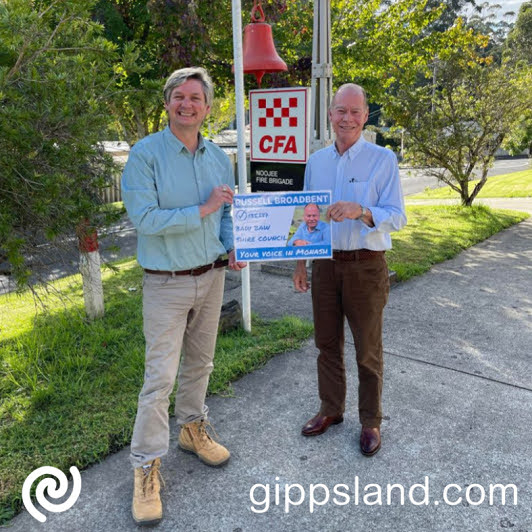 In delivering this program, the Australian government is not only increasing disaster preparedness and resilience, but also reducing the cost in time and money of recovery following future disasters.

There are three streams of the Preparing Australia Program:

For more information and a full list of projects funded under the program, please visit the Round One of the Preparing Australian Communities Program - Local stream page. 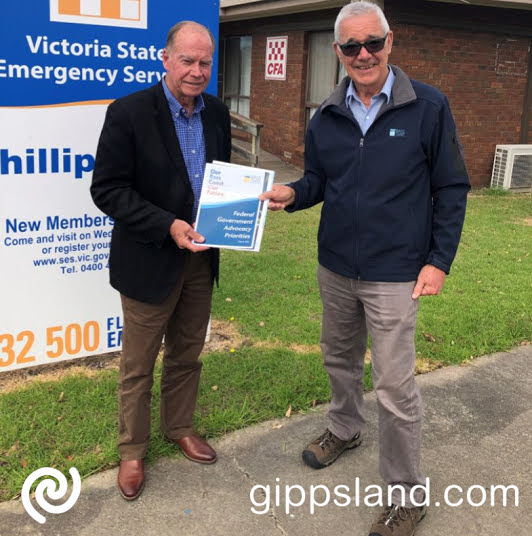