Nominated by outgoing Mayor, Cr Brett Tessari, Cr Michael Whelan was the only nominee for the position of Mayor. Cr Whelan said the role of Mayor was an incredible opportunity and one he wouldn't take lightly. 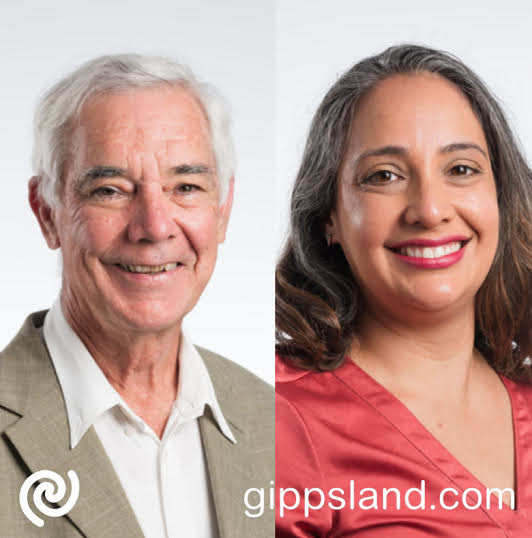 Journey being a mayor

Cr Whelan said, "I'd like to acknowledge Cr Tessari for his hard work over the past three years, he will be a hard act to follow. Bass Coast has been a leader now for some time and I hope that we will continue to go from strength to strength. I look forward to working with my Deputy Mayor, fellow councillors and the community over the next 12 months."

Cr Leticia Laing was also the only candidate for the position of Deputy Mayor and was elected unopposed. Cr Tessari said it had been a fantastic, varied and exciting journey being Mayor.

Pleasure to work with the community

Cr Tessari said, "It's been an incredible three years. Being Mayor involves a lot of hard work and it has been my pleasure to work with the community and my fellow councillors for the best outcome for Bass Coast Shire over this time."

"There are plenty of things that I am proud of during my time as Mayor and now I wish Crs Whelan and Laing all the best for the next 12 months." Cr Tessari said. Councillors voted unanimously for the term of Mayor and Deputy Mayor to remain at 12 months.