As a result of a collaborative design process with the local developers of the Ferntree Ridge precinct, the Drouin Historic Park will continue to honour the historic value of The Hollies homestead site.

Following an extensive planning process, the aged homestead at 245 Main South Road, Drouin (known locally as The Hollies) will be removed, with the surrounding environment to be redeveloped as a landscaped park for public use which includes design elements acknowledging the site's local significance. 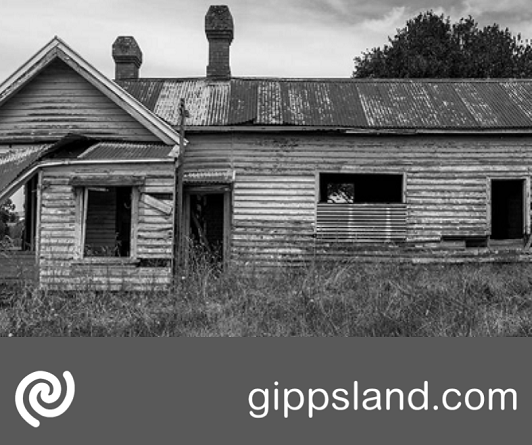 Concept plan for the park at the site of The Hollies, including raised garden bed using original bricks outlining the footprint of the homestead

The outcome is the product of a thorough planning process which included a proposed Planning Scheme Amendment, a Planning Panel hearing into the site's eligibility for heritage protection, and dialogue between Council and the applicant to find an end result that respects community sentiment towards The Hollies' history.

Following an application by the site's owner to develop the property in 2019, concerns were raised by some members of the community that the homestead's local significance warranted its protection on heritage grounds. In response, Council placed an interim Heritage Overlay on the property so that its heritage significance could be officially assessed via a Planning Scheme Amendment.

That was ultimately brought before an independent Planning Panel appointed by the Minister for Planning. The Planning Panel found that the site did not meet the criteria necessary to grant heritage status. As a result of this Planning Panel advice, Council abandoned the Amendment in August 2020 with the interim Heritage Overlay subsequently expiring on 27 March 2021.

With the site ineligible for heritage status, removal of the building as per the planning application may proceed. Council has been advised that demolition will proceed imminently, likely by the end of the week. While the applicants are under no obligation to preserve any part of the building, Council and the applicants entered into dialogue to explore design options for the site that acknowledges the local significance of the property.

As a result of that process the designs for the public park will include a raised garden bed feature outlining the homestead's structural footprint, with original bricks from the building repurposed for use in its construction. Interpretive signage will also be installed to tell the site's story.

Having dialogue with the residents

Mayor Cr Danny Goss said, "We've been committed to finding a solution for the site that would honour its history and the applicants have been open to working with us on that. The proposed design for the park is a good outcome. It will be a space that can be enjoyed by the community and the homestead garden bed and signage will maintain that important link with the site's history."

"We know The Hollies hold significance for local residents. As a council, we put a lot of effort into investigating possible heritage protection for the site. Although that hasn't proved viable and I know there will be some residents who won't agree with the Planning Panel's decision, council has had to take that advice and move forward," said Cr Danny.