The Liberals and Nationals Party Room has today supported the advancement of Victoria's Treaty process.

The Treaty Authority and Other Treaty Elements Bill 2022, which will be debated in State Parliament tomorrow,facilitates the establishment of a Treaty Authority, a body that will support future Treaty negotiations between Aboriginal Victorians and the State of Victoria. 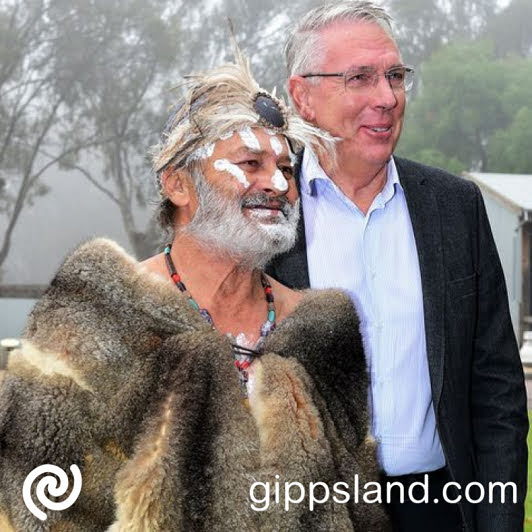 Shadow Minister for Aboriginal Affairs Peter Walsh said Liberals and Nationals MPs today voted to support the bill when it goes before the Legislative Assembly on Wednesday. "The Liberals and Nationals are committed to advancing the Treaty process in Victoria in a way that supports self-determination and reconciliation while strengthening community and connection to the country," Mr Walsh said.

"We will continue working closely with traditional owners and Registered Aboriginal Parties to ensure this process drives genuine progress towards the Closing the Gap targets, as committed by every Australian state and territory." Mr Walsh said.

Mr Walsh added, "Despite a commitment to positive change, all Australian states - including Victoria - are falling a long way short of reaching the Closing the Gap targets on a whole range of measures. Treaty is deeply personal, meaning that the road to achieving it will be different to all people."

"Moving forward we must continue to ensure this process is delivered in a way that respects, and strives to meet, all the community's ideals and expectations, while contributing positively to reducing disadvantage for Aboriginal Victorians." Mr Walsh concluded.