Report and recommendations made to protect Victori'as ecosystems and combat the devastation of bushfires, invasive weeds and pest animals.

A new report on ecosystem decline in Victoria has recommended the introduction of Indigenous 'cool burn' techniques and to abandon the Andrews Government's 2030 ban on native timber harvesting. 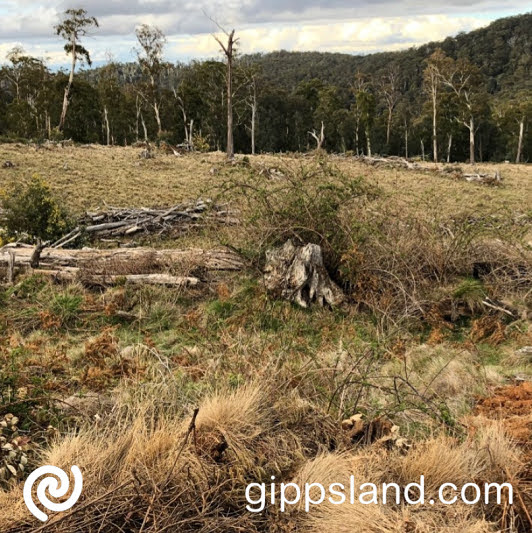 Thousands of animals and plants could become extinct in Victoria thanks to climate change, invasive species and habitat loss, plants and ecological communities are also listed as threatened in Victoria

Suggestions to combat the major threats

The recommendations were made following a two-year parliamentary inquiry investigating Victoria's ecosystems and the threats and challenges to the habitat's health and sustainability into the future.

The Minority Report (p631), released in the Victorian Parliamentary Inquiry into Ecosystem Decline, delivers 15 positive suggestions to combat the "major threats" presented in evidence to the Inquiry "such as high-intensity bushfires, invasive species and predators".
The 15 recommendations include to:

Evidence presented to the inquiry included a 2020 audit by the Victorian Auditor-General {link: title=" Find out more about reducing bushfire risks https://www.audit.vic.gov.au/report/reducing-bushfire-risks "} that found 'Safer Together' is a failed policy that's "not fit for purpose".

Submissions and testimony presented to the committee highlight that ecosystem decline in Victoria is a direct result of poor government policy, inadequate execution of programs and mismanagement of the major threats such as fire, invasive species and predators on public land" (Minority Report, pg 6).

Concerns that the Committee, which was stacked with Labor and Labor-voting Independent MPs, would not independently and impartially consider all the evidence presented at the hearings motivated Liberal Nationals members to produce the Minority Report.

Shadow Assistant Minister for Public Land Use Melina Bath said, "We have unique opportunities in Victoria to promote healthy, sustainable ecosystems, but that may be missed because the Andrews Labor Government only wants to look at part of the picture."

The Liberal Nationals' report represents the voice of the many country Victorians who took the time to submit balanced, measured and well-supported evidence. As stewards of the land, the views of our farmers and regional communities are crucial in developing a comprehensive strategy to protect our ecosystems and combat the devastation of bushfires, invasive weeds and pest animals.

We can't afford to ignore these opportunities to strengthen bushfire preparedness and collaborate with traditional owners for the health of our environment and the safety of our communities.