Treasurer Tim Pallas has finally apologised today for his disgraceful slur directed at a female Labor colleague and the Premier must now do the same.

Amid a frenzied press conference announcing the Andrews Labor Government has been forced to withdraw its own legislation to impose a big new housing tax on Victorians, Treasurer Tim Pallas finally apologised for demeaning comments made weeks earlier about his Labor upper house colleague Kaushaliya Vaghela. 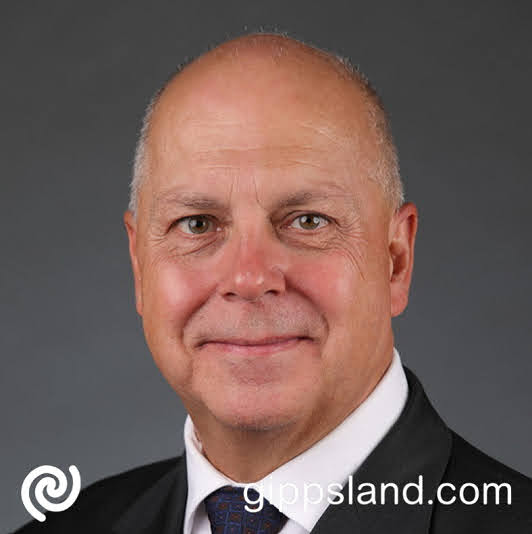 Shadow Minister for Mental Health Emma Kealy said the Premier must also offer an apology. "The standard you walk by is the standard you accept. While Tim Pallas has finally offered an overdue apology, the Premier's continued silence shows the toxic culture of bullying and misogyny within the Labor Party starts at the top," Ms Kealy said.

Ms Kealy also said, "All women deserve to come to work and feel safe and respected in our workplace, but the Premier's behaviour has not set a standard that any Victorian should accept from our leaders."

"For the Premier to not only fail to call out his senior Minister's appalling comments questioning a female Labor colleague's state of mind, but to then endorse this bad behaviour by labelling serious bullying allegations "fantasy" is not the mark of a good leader." Ms Kealy concluded.