In her column in The Australian on 4 June, Janet Albrechtsen berates the government's childcare policy as a "Policy of self-indulgence when we can no longer afford it. Luxury politics, loved by the rich and by those immune to economic downturns, but that will be paid for by those who can least afford them." It was a policy introduced by the Howard government. 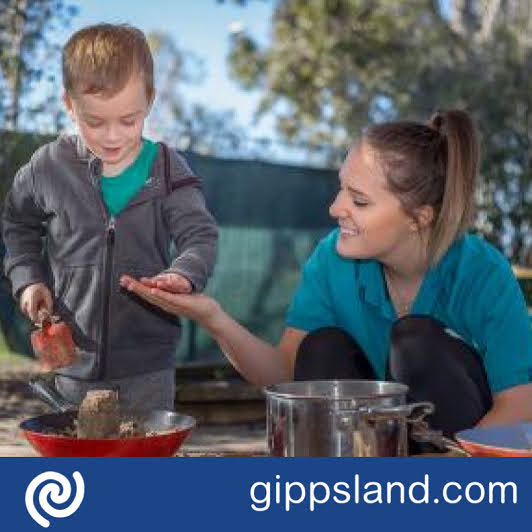 If education is the great social equaliser, let's start there with our youngest citizens and not stop until it's done

One only has to think of aged care and childcare workers, nurses, teachers and ambos on wages far lower than their care and work demands, who are battling to get us through this pandemic to wonder how this can be.

Who have we become? What are our priorities? I call for the gravy train to stop and for the country to look after those who need looking after first and foremost. Our workers. As for childcare, I'll leave you to think about this.

Is it time for childcare to become the first stage of education where little ones are cared for in a stimulating educational environment and the providers are accountable for educational outcomes of children whose minds are so open and hungry to learn at this formative stage of their lives?

Many will say it is too hard. It may take 10 years or more but without a vision, we will perish. Let's get serious about building this nation. Future generations will thank us and thank us often. That's just as I see it.

You can also watch 'Childcare: The first stage of education' video from Russell Broadbent MP YouTube channel for more.