Member for Euroa and Deputy Leader of The Nationals Steph Ryan MP will not be contesting her seat at the 2022 Victorian election in November.

Steph Ryan has been a driving force for positive change for regional Victorians during her time as the Member for Euroa and Deputy Leader of The Nationals. She advised me today she will not seek re-election for Euroa at the 2022 Victorian State Election in November. I know this is not a decision she's come to lightly. 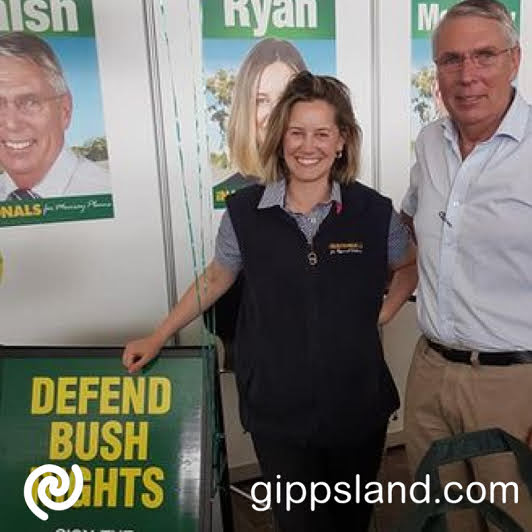 Like so many of our regional leaders, Steph was motivated to step up to be a voice for change after witnessing the desperate neglect and inequity in decision-making on challenges that are facing rural people.

Coming from a dairy farming family, Steph's was one of many who struggled with the devastating environmental, social and economic impacts of the millennium drought.

Steph has an unmatched passion, loyalty and dedication to her communities. When she was elected in 2014, at 28 years old, she was the youngest MP in the Parliament. As a testament to her strong local advocacy, she was re-elected in 2018 on an increased vote.

Stepping down from the role

Steph has always been driven by a strong sense of integrity and justice which has carried through in her Shadow Ministerial responsibilities. None, more so, than her dogged pursuit of truth and transparency in government.

Steph's efforts to hold the Andrews Labor government to account over its relationship with Crown Casino have ultimately led to the establishment of the Royal Commission.

Steph leaves this role, and her roles in the Shadow Cabinet, with a proud record of championing a better future for country people where it's needed most. On behalf of myself and The Nationals parliamentary team we wish her, Simon and Sunny the very best as they embark on their new family journey together.