Mr Speaker, thank you for the kind invitation to speak. I congratulate you on your election to the office of Speaker. I think I have been here for all the Labor speakers since 1990. That means I've spent a lot of time in opposition. I fondly remember Speaker Harry Jenkins, who brought to the chair integrity, humility and humour, and I wish you all three. 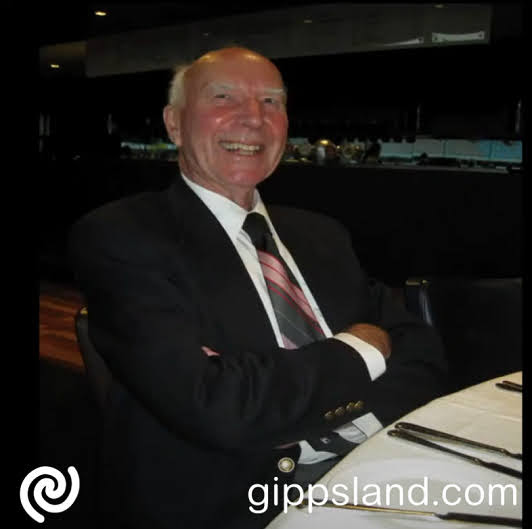 Harry Sasse was a staffer at Liberal Party headquarters, at 104 Exhibition Street in Melbourne for more than 20 years

I have come to speak about the passing of Harry Sasse. I come not to grieve but to honour. Harry Sasse was a staffer at Liberal Party headquarters, at 104 Exhibition Street, when I first became a member of the party and became aware of these people. But perhaps I'll begin not with my words but with the words of former Premier of Victoria and president of the party Ted Baillieu.

He notes that Harry was a Liberal Party professional staffer in Victoria for many, many years. For more than 20 years, Harry saw up close every aspect of the Liberal Party and its operation, but he was widely trusted. Harry was long responsible for the health and day-to-day activity of the local branch network. When Harry was in charge of the ballot box, everybody was comfortable. Everyone knew Harry.

He had an uncanny capacity to moderate any storm, to smooth over any cracks and to calm any combatants. He and his wife also ran an early childcare business in those days. He had a long-term professional relationship with fellow staffer Frank Hangan, who, like Harry, was an unassuming and thoughtful individual.

For me, the Harry Sasses of this world, on that day, put integrity first, second and third. They were punctual. They were classic administrators. They took detail seriously. Sasse was a profoundly decent gentleman of another era. Respect, manners, dress, presentation, humour - he was a mentor to many young members like me. He was generous with his time and his counsel. 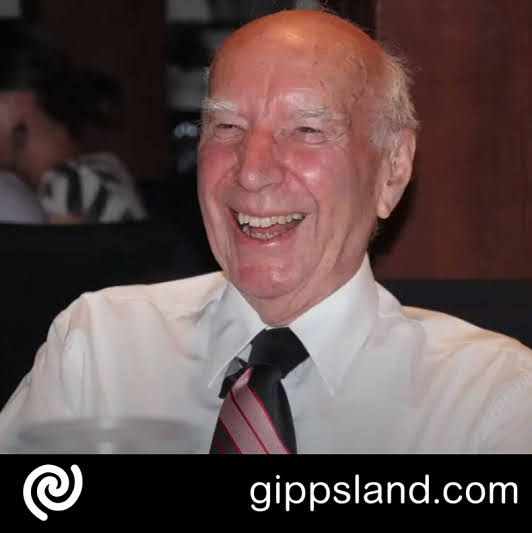 Everyone accepted his counsel, he was politically adept and always focused on the best interests of the party, he enjoyed the respect of all members

Harry's pride, which was conveyed to others, was a pride in the Liberal Party and in the nation that he served. He felt responsible for Australia and its people. I met him at a time when I was young and extremely naive about politics. He was there under the tutelage of the state director at the time, John Ridley, and there were other staffers there of the same ilk, like Tony Conheady.

Australia has been blessed by men like this, men of stature and integrity, within all our political parties of bygone eras. We have the values and inspirations that we still enjoy today because of men like Harry Sasse. Vale, Harry. I honour you.