Regional kids including Gippsland still locked out of the classroom, but the Andrew's Labor state government won't tell us why

Questions are being asked of the Andrews Labor Government's decision to force students in regional communities into remote learning, particularly in communities that have never had an active case of COVID-19. 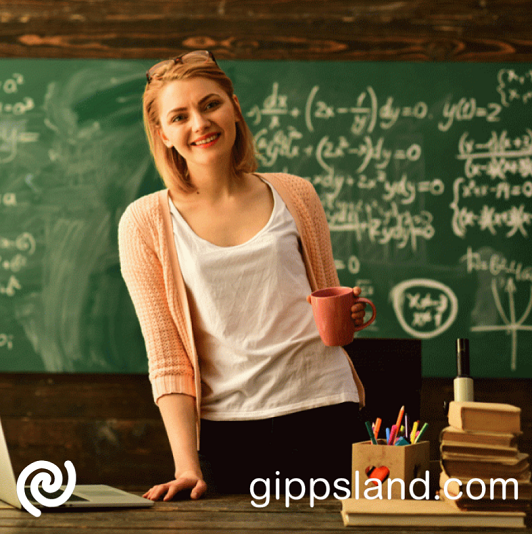 Remote learning has been hard on everyone in the family - both kids and parents, the data is telling us that long isolation from friends and sport and so much uncertainty is putting huge pressure on kid's mental health

Victorian students will lose more time in the classroom with the confirmation they won't be back in Term Three, despite growing reports that isolation and uncertainty is destroying the mental health of young Victorians. There have been no cases of COVID in Shires such as Buloke, East Gippsland, or Hindmarsh, this year.

Mr Walsh said country students and their families had made big sacrifices and deserved the truth. "Country kids and their families have struggled through months of yo-yoing in and out of remote learning which has been particularly hard on those people living in communities that haven't got active cases or exposure sites."

"For 18 months, the Andrews Labor Government has hidden behind the farcical promise that even its most illogical restrictions are 'supported by public health advice'. History tells us we can't take Daniel Andrews at his word. The Premier's used public health advice to close playgrounds to children - only to backflip days later when cases had skyrocketed." Mr Walsh said.

Premier with no plan

"Daniel Andrews also claims his 'advice' supports keeping our small businesses closed and Victorians out of work for the past three weeks in regional communities without any active cases. Labor's decision to keep the advice hidden has Victorians rightly questioning if it's all just a mirage."

"If Daniel Andrews and his 'Gang of Eight' are so confident their decision to keep country kids out of the classroom is supported by the public health advice, they will release it - today. You just can't believe this Premier. He seems to make it up as he goes along and that's what happens when you're a Premier with no plan."