Today Daniel Andrews confirmed that Victoria's Chief Psychiatrist was again not involved in the Andrews Labor Government's decision to keep Victorians in at least three more weeks of hard lockdown, despite the growing evidence that the mental health of many Victorians continues to decline. 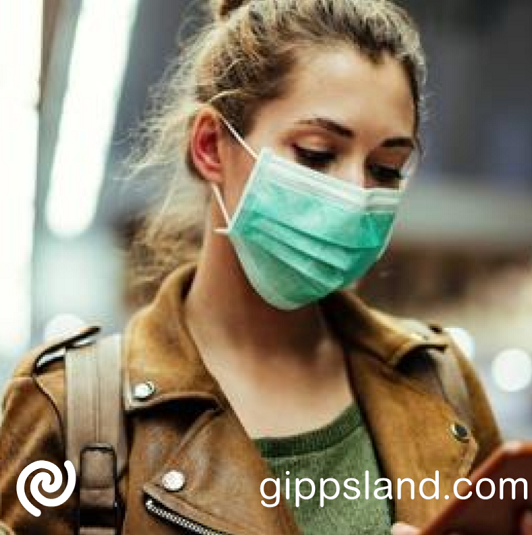 The impact of severe lockdowns on mental health and quality of life for many people relying on access to social support services in their everyday lives, restrictions prevented a range of services, support groups and social activities in the community from operating in their usual manner

Victoria is in the grip of a shadow pandemic of mental ill-health, with continual lockdowns resulting in social isolation, job losses, and disconnection from mental health supports. The usual outlets that help us keep good mental health, like going to school, playing organised sport, or getting involved in community organisations and the arts, are banned.

Because of Labor's extensive lockdowns, more youth are suffering mental ill-health than ever before. Victoria recently recorded the highest demand for Kids Helpline than anywhere in the nation with a 68 per cent increase in May to July this year, from 3190 calls to 3632 per week. By comparison, calls increased about 50 per cent in both New South Wales and South Australia.

Shadow Minister for Mental Health Emma Kealy said, "Lockdowns are having a devastating impact on the mental health of all Victorians. Daniel Andrews promised to prioritise mental wellbeing but weeks later, the Victorian Government's leading mental health advisor is still banned from appearing at the daily press conference."

"Victorians need hope. We deserve compassion. It's clear Daniel Andrews has no plan to end the shadow pandemic of mental ill-health, leaving thousands of Victorians vulnerable, and plunging an already broken mental health system and exhausted workforce further into crisis."