State Member for Gippsland East, Tim Bull, has asked the Minister for Agriculture to address the explosion of feral pig numbers in the far north-east of the state.

Landholders in the Dellicknora area have reported an explosion in the feral pig populations on public land, due to favourable breeding conditions. "The concern is two-fold, firstly they damage fences and pasture and secondly, with the increased risk of foot and mouth entering the country, pigs are a major transmitter and numbers need to be controlled," said Mr Bull. 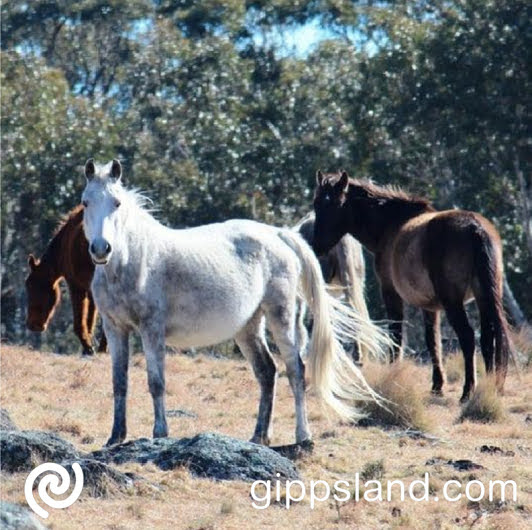 Feral pigs can cause high risk to the crops and wildlife, as well as to humans unlike the pigs, brumbies do not foal yearly and mostly located in mountain areas

Mr Bull also said, "Local farmers have reported that while exclusion fencing assists, it does not halt the problem as pests can enter via a neighbour's property. One landholder has caught 56 feral pigs just this year, which gives some indication of the ballooning numbers. It is clear that additional resources are required."

Mr Bull said, rather than spend millions upon millions on shooting our brumbies, the government should be focussed on the wild pig problem, which causes more damage to landholders, the environment and poses a greater foot and mouth risk.

"I have asked the Minister to provide support to farmers in this area by allocating more resources to feral pig controls and I eagerly await her response," he said.