I rise to return this book, American Colossus: Big Bill Tilden and the Creation of Modern Tennis, to the members of Bennelong. He lent me the book, and I now return it to him. The member for Bennelong has given me great gifts, not just the book. He gave me 'Indian Summer' by the Gatlin Brothers, with Roy Orbison taking it home. He's told me about songs, about places. He's told me stories. 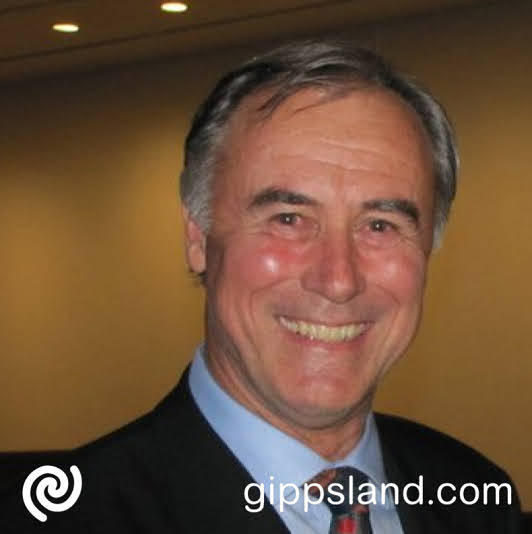 Higher than our thoughts

For me, his great contribution has been that, as an international person, to a degree he's been above this parliament. His thoughts have been higher than our thoughts. His work on committees and the uplifting inquiry into infrastructure - I believe he's a prophet and a seer.

One day, John - one day, Member for Bennelong - the things that you put in those reports, on that infrastructure and the way we do it, will come to pass in this country, and you'll be lauded as somebody who was way ahead of his time.

Cooperation for the betterment

As an international tennis player, coming into this place as you did, you had a different view of the world. You may not have been like other politicians here. You were different. You wanted to see national cooperation for the betterment, and the greater benefit, of the Australian people.

That was your goal. That was your focus and always has been. To me, it's a great regret that you are leaving this parliament. You know I encourage you to stay on - probably once a week - but your time has come. I wish you the very best, and I give you this song: 'Gentle on My Mind'. John, you'll be gentle on my mind forever.