As all Victorians continue to be impacted by food shortages and major disruptions to the food supply chain, Labor will axe 109 jobs from Agriculture Victoria this year.

A further 85 jobs will be axed from Victoria's agriculture department as confirmation of more losses today takes the State Labor government's 'budget savings' cuts to agriculture to close to 10 percent of the workforce. Leader of The Nationals and Shadow Minister for Agriculture Peter Walsh slammed the decision, which will mean less services for farmers and hamper crucial research and development. "These job cuts couldn't come at a worse time for Victorian food and fibre producers." Mr Walsh said. 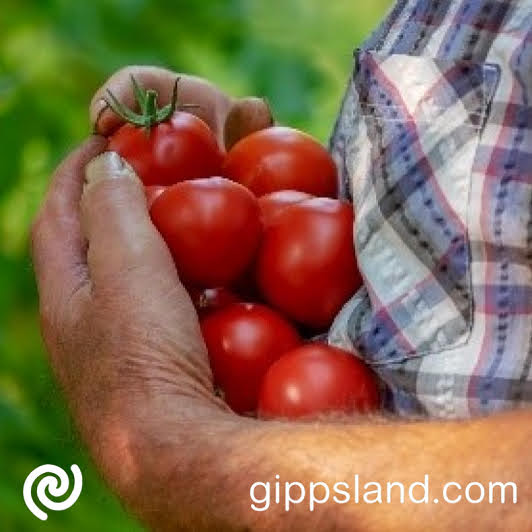 Mr Walsh said, "Costs are skyrocketing across the board, putting massive financial pressure on our hard-working farmers who will now get less support from under-resourced state government services. After cutting millions last year from biosecurity measures to fight fruit fly and axing efforts to strengthen trade and global engagement - at a time when global markets are in turmoil - it's clear State Labor is no champion for our farmers or regional Victorians."

"These agriculture job cuts are just one in a long line of city-centric Labor decisions that have short-changed regional Victorians." Mr Walsh said. To date, the Minister has refused to detail what services, biosecurity initiatives or research and development programs will be impacted by Labor's cuts to agriculture.

Mr Walsh said positive measures to employ more Victorians - not job cuts - will be key to recover and rebuild from three years of pandemic. "Victorian food and fibre producers work hard to feed and clothe our nation, but they're constantly paying more and getting less from high-taxing, city-centric Labor. Only a change in government in November will deliver a positive plan to recover and rebuild and secure a fair share for regional Victorians." Mr Walsh said.