Closure of another bank to bring more disappointment to the residents.

Member for Morwell Russell Northe has expressed his disappointment upon hearing news that Bank Australia had intended to close its Morwell branch effective from 30 September, 2021. Mr Northe has been inundated with calls and emails since the news was announced yesterday in another blow for the residents and businesses in Morwell. 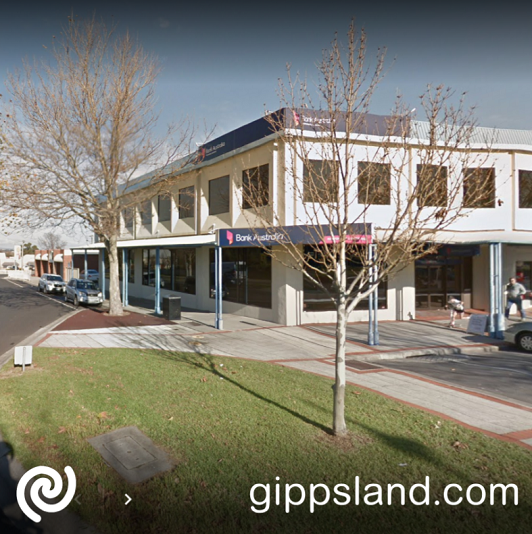 Bank Australia announced that it will close the Commercial Road branch on September 30, and will instead convert the branch into an office space in order to provide diversified local jobs

Bitter blow for the community

Mr Northe said, "Understandably there is a high level of frustration and even anger amongst the community with yet another banking institution closing its door to customers." Whilst its pleasing to learn there will be no job losses it still a bitter blow for a community that has already lost three bank branches in the last 12 months.

Mr Northe added, "I understand banking has changed over time and that there are less face to face interactions; however it's imperative banks also put people before profits and ensure there are adequate banking services in local communities"

Mr Northe also added, "This decision will be frowned upon by those who prefer in-person banking and those who operate businesses and who previously utilised the services of the Bank Australia's Morwell branch. Quite often businesses need to undertake in-person interactions with their bank and now they will have to find other alternatives which can be timely and costly."

Communicating on behalf of the residents

Mr Northe said he would be making contact with representatives from Bank Australia on behalf of local residents to understand if it's possible to retain some banking services in Morwell.

"As difficult as this decision is, I would urge local customers of Bank Australia not to vent their frustration at local staff members during this difficult time" Mr Northe concluded.