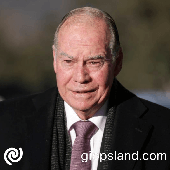 Russell Broadbent had been tested positive with COVID-19, deciding to take Ivermectin as alternative for treatment

Russell Broadbent has been open and transparent about being COVID-19 vaccine free, becoming infected with COVID-19 and then his choice to use alternative treatments like Ivermectin against COVID-19.

On 21 January this year, I proved positive to COVID. I wasn't too worried about that because my health advice over the last 12 months has had me on vitamin D, vitamin C, zinc, B1 and other supplements to improve my immune system, although I was in trepidation about going back home to Phillip Island to tell my wife that I had tested positive. 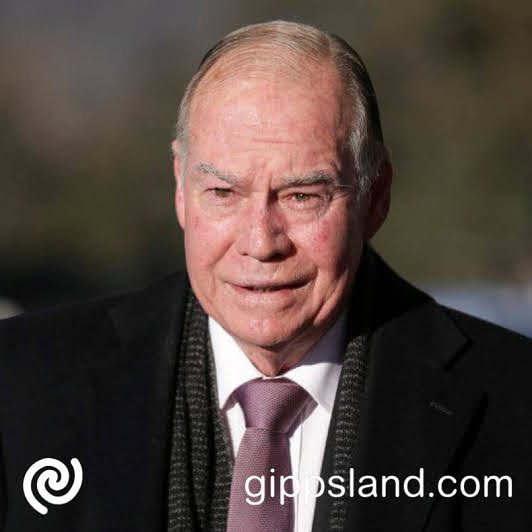 According to Mr Broadbent, he also had access to Ivermectin, both he and his wife immediately went on as soon as he tested positive, had five days of Ivermectin and then another five days to prove it was treated

My choice and my freedom

I had some symptoms. I had a bit of a rough time for three or four days. I am not vaccinated. I won't be vaccinated because my view was the risk from being vaccinated was just as high as the risk I was taking from getting the virus itself.

I believed I had actually done the right thing and protected my body in the way that I wanted to protect it, by the choice that I made and the choice that all of those demonstrators out there we're talking about have made - choice and freedom and not having the things that they do imposed upon them by politicians in this place and others.

Matter of transparency and honesty

I have not had a COVID vaccination. There seems to be great interest in my decision. On Monday I updated the house and those interested in my electorate and elsewhere that I had contracted COVID. I described what I did to treat myself during the course of my illness and the support I got from the state government, which is the standard support for every person in Victoria.

It was a matter of transparency and honesty as far as I was concerned. Now I am being accused of "spreading dangerous conspiracy theories", according to Dr Rob Phair, President of the Rural Doctors Association of Victoria. I have never done this. I tell it like it is when put to me first-hand.

I have only ever put forward views of those I represent who cannot be heard otherwise. Heart breaking stories around vaccinations from both health practitioners and patients alike. I represent the views of those often ignored. People who know me, know this to be true.

Truth can be very threatening

Since when has it been the case that, if one wants to tell it like it is - not, as the media puts it, to toe the line or go after a headline - suddenly one is spreading dangerous conspiracy theories? I am not a right winger, as you know, Deputy Speaker Coulton, let alone an extremist. I am an independent thinker. I owe no-one and no-one owns me.

My parliamentary colleagues know I don't fit into a box. I've crossed the floor in the past on a matter of principle. Mind you, the truth can be very threatening if one is in an environment where truth is not valued.

Why can we not have a discussion when we have a difference of opinion? Having a discussion does not cost lives. People will continue to decide what vaccines they will have, what treatments they will embrace, and good on them for doing that. That is their choice. 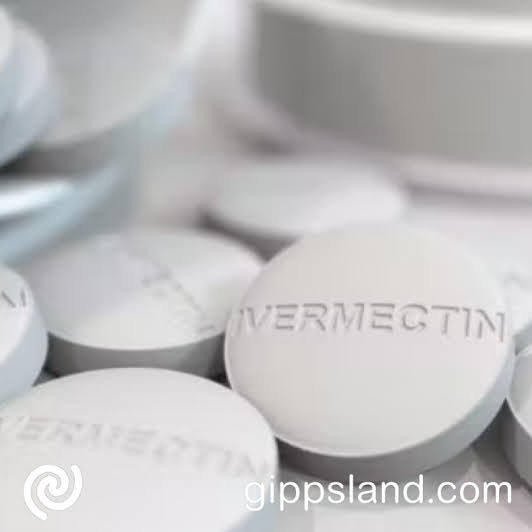 I have never sought to influence people's choices, just made my decision based on the advice from my health practitioners, and I have been pilloried for it. I have told the house stories of reactions to the vaccine received. They are facts, not hearsay. Are we no longer able to bring to light evidence that is uncomfortable, that presents a different picture?

It is well known that fear polarises people. When did we become a fearful nation? Divisions are deep in our community and they are getting deeper. Fear undermines everything and is a powerful form of manipulation. There is an alternative. The alternative is love, for love casts out fear.

We heard a lot about it in the Religious Discrimination Bill speeches, and I think the member for Burt made a marvellous contribution last week, they were probably the highlight of the 46th Parliament. We have a choice: fear or love. Love does not rejoice about injustice but rejoices whenever the truth wins out. Love never gives up, never loses faith, is always hopeful and endures through every circumstance: 1 Corinthians.

Bills having no objective criteria

Love requires courage as well as compassion, which we see in everyday acts of kindness. Love knows that everyone is entitled to some respect, however great or little. Truth must win out, because it's fundamental to good governance, and the people of Australia have every right to expect it. Love, truth, respect, all underpinned with humility. Finally, wisdom - without it, we're dancing in the dark. Love, truth, respect, humility, honesty, integrity and wisdom: I look forward to seeing their manifestation in this parliament.

These are appropriation bills. So, as for these bills, I would like to say this: my concern about appropriation bills in the history of the parliament is that they are not assessed against any objective criteria. The policy targets are ambiguous and, it would appear, designed so that the outcomes cannot be tested.

When it comes to social policy those above and below the poverty line and a proportion who are excessively rich might be considered within the taxation policy. Are industry and the community measuring the impacts and outcomes in health and education policy? I worry for the poor, who seem often to bear the brunt of what I would see as poorly targeted initiatives.

On the environment, business taxation concessions and business welfare appropriations in the environment sphere are worth testing. Has the parliament suggested objective criteria? I suggest we do.

Both sides of politics complain about federal-state duplication, but what have we ever done about it? We need to test the workings of this parliament against the health, wellbeing and financial security of our first peoples, which Warren Snowdon, the member for Lingiari, described as unacceptable in his valedictory address.

I want to take a moment here to say that the member for Lingiari is our last contact with the old house, so this is an historic day, as he is making his valedictory speech.

Of course it's unacceptable. The Australian people know it is, and they want change. We will not flourish as a nation until our generous Indigenous people enjoy the equality and respect that they deserve.

I will have more to say on these fundamental issues, because they go to the heart of good governance, honesty, integrity and value for money, which all Australian citizens expect of this parliament and its parliamentarians.