The state government has promised action to address the erosion on Lake Victoria in Loch Sport as soon as December, but The Nationals Member for Gippsland South, Danny O'Brien is questioning where the money is coming from.

With consultation on the Loch Sport Foreshore Coastal Processes and Options Assessment Report having closed on 19 September, the timeline set by the Andrews Labor government says a short-term adaptation method will be implemented between December and June 2023. But Mr O'Brien says it is not clear where this money is coming from. 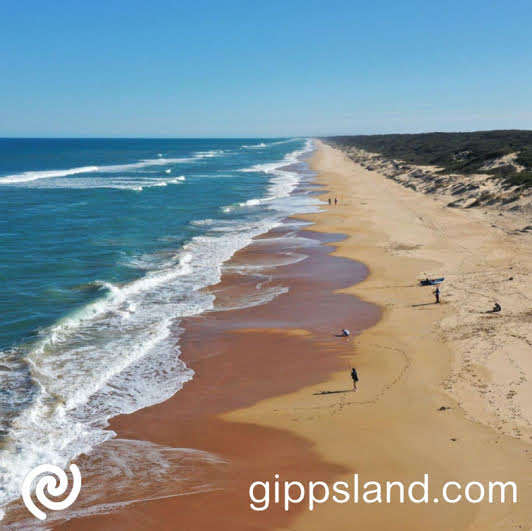 Mr O'Brien said, "The short-term solutions discussed in the assessment report start from over half a million dollars and the Andrews Labor government has not given any indication that it is going to commit anywhere near that sort of money."

"I have been campaigning with the local community for more than five years to get a solution to this problem and it is great we are finally getting somewhere, but we need funding for concrete actions."

"My concern is that we are just being given lip service and that at the end of all the reports, studies and consultations we are going to be left with a huge invoice and no one willing to foot the bill." Mr O'Brien said.

So far the state government has committed $400,000 to tackle erosion at Loch Sport, however it is understood that these funds were allocated to fund the current consultation and for immediate works to address public safety - not to implement any longer-term solutions.

"The Andrews Labor government has left the erosion unchecked while commissioning study after study, and we simply cannot continue down this path."

"It is just a matter of time before there are further incursions onto public land and ultimately onto private land if action isn't taken." Mr O'Brien said he will be continuing to lobby the Andrews Labor government to ensure the necessary funding is allocated to address the ongoing erosion.