VMIAC found Victoria's mental health services were using physical restraints and seclusion more often in 2021 than the previous year, with 56 percent of all services reporting an increase.

Disturbing data, released today, shows this practice is becoming more common in Victoria under the Andrews Labor government despite the Royal Commission's warnings it must stop. The Victorian Mental Illness Awareness Council (VMIAC) research shows the use of restraint or seclusion is used in Victoria at a higher rate than the national average. 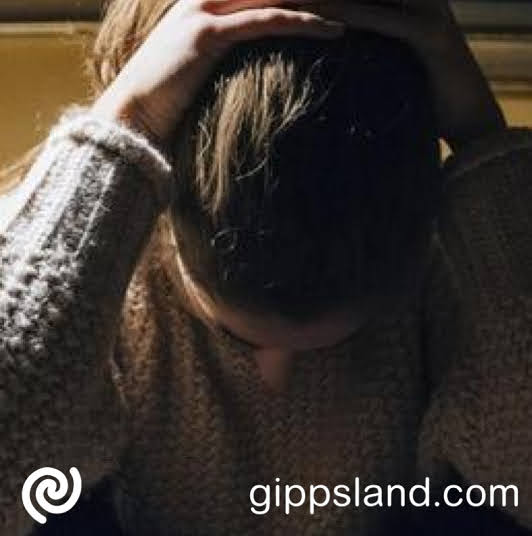 Shadow Minister for Mental Health Emma Kealy said it was a step backwards. "The last thing Victorians deserve when they are in a mental health crisis is to be taken to hospital in a police divvy van, tied to a bed or locked up in a barren room, but that's exactly the practices that are happening under the Andrews Labor government's watch," Ms Kealy said.

Three years ago, the Royal Commission warned the use of seclusion and restraint was also identified as having a profound and dehumanising impact on people' (Royal Commission report, p231). It ultimately recommended banning the practice within a decade.

Ms Kealy said, "The Labor government has ignored the evidence and failed to make reforms to train and recruit more mental health workers so hospitals can be better resourced to deal with complex patients."

"This research raises more red flags that Labor has completely botched the rollout of the Royal Commission's priority recommendations. Victoria launched a framework almost a decade ago aimed at reducing the use of restraint and seclusion, but this data shows that's been ignored by the Andrews Labor government." Ms Kealy said.

The VMIAC report was damning of the Andrews Labor government for withholding vital data, particularly on the impact on the LGBTIQ+ and gender diverse community. "Labor has been in government 20 of the past 24 years, but the problems in Victoria's mental health systems have gotten worse under their watch."

"With Victorian hospitals topping national rates for use of archaic restraint and seclusion and the mental health workforce dangerously under-resourced we can have no confidence we're on the right track to ensure appropriate care is offered to Victorians when at their most vulnerable." Ms Kealy said.