State Labor appears to be backtracking on its latest attack on transparency and accountability which would have axed the requirement for the government to put public notices in the local newspaper.

The Andrews Labor Government's Regulatory Legislation Amendment (Reform) Bill 2021 seeks to remove a requirement for state government and local councils to communicate changes and consultation opportunities via regional print publications. Leader of The Nationals Peter Walsh said the Opposition vehemently opposed the changes in the Legislative Assembly of Parliament after speaking with local communities and regional newspaper editors. 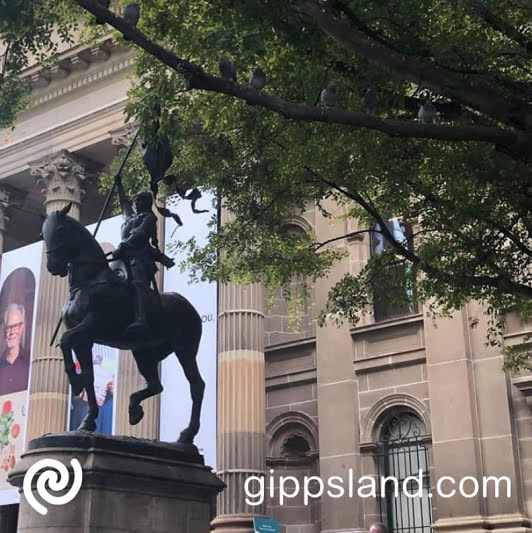 Mr Walsh said, "The legislative requirement for local councils and state governments to put community notices in the paper when they're going to make changes is a crucial part of a transparent, accountable government."

"But the Andrews Labor Government's reforms will take that away, instead moving them to a yet-to-be-determined website, buried somewhere in the depths of the web. While the Premier's admission today that they got it wrong and will need to make changes before this Bill goes to the Upper House appears to be a step in the right direction, we'll be waiting to see the details."

"Sadly, we know from experience that what the Andrews Labor Government says and what it actually does are two different things. The Liberals and Nationals will be closely examining the details of the amendments to ensure all Victorians are informed of what's going on in their local community and that governments are held to a high standard of transparency and accountability." Mr Walsh continued.

Mr Walsh said regional newspapers had already suffered big losses due to the COVID pandemic, with many small businesses closing or no longer able to afford to advertise as a result of Labor's lockdowns.

"Labor's move abandons our country papers by taking out another reliable, constant source of advertising and callously gutting the viability of their business. Only the Liberals and Nationals will stand up for regional Victorians because our communities deserve confidence as Victoria looks to recover and rebuild." Mr Walsh concluded.