An early works contract valued at $1.25 million has been awarded for the Warragul Leisure Centre Stadium Expansion to prepare the site for major construction.

The preparatory works will include earthworks, storm water drain installation and sewer diversion. Historically, part of the site has been filled and used for light industrial uses. This has resulted in some soil contamination that will be cleaned up as part of this project. 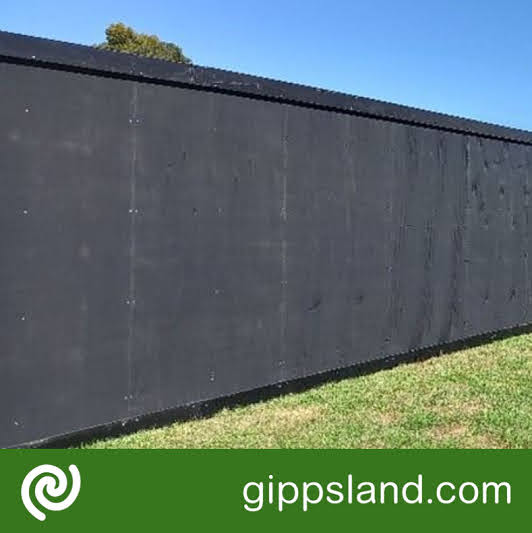 Locally based Kubale Constructions has been successful in securing the early works contract and will commence on-site works in February. External hoarding has been installed on site in preparation for the early works to commence. This hoarding acts as public protection whilst construction works are being carried out near the pool to enable the pool and swimming clubs to still function unhindered.

A tender for the main contract works will be released in coming weeks. Valued at over $10 million, the project will feature:

Works to improved pedestrian links and access to new and existing facilities will also be done.

The project is due to be completed in mid-2023. For more project details go to Warragul Leisure Centre Stadium Expansion Project.

Mayor Cr Michael Leaney said, "Our local sporting community has been really supportive of this project from the start so it's great to see the early works contract awarded and big things beginning to happen on the ground."

"Indoor sport participation is on the rise across Baw Baw Shire and we are excited to be able to expand capacity from two to four indoor courts at the Warragul Leisure Centre."

"These early works will provide a boost to our local economy too. A local contractor at the helm means creation of more local jobs and positive benefits to our local supply chains." Cr Leaney said.