Victorian Liberals and Nationals accept the recommendations made by the Royal Commission into Crown Casino today.

But reform of the Casino will not be complete until there's been a thorough and frank investigation of the Victorian Government's dealings with Crown. Victorians will expect nothing less than total reform of Crown Casino after the Royal Commission today found it "unsuitable" to hold a licence based on "illegal, dishonest, unethical and exploitative" conduct. 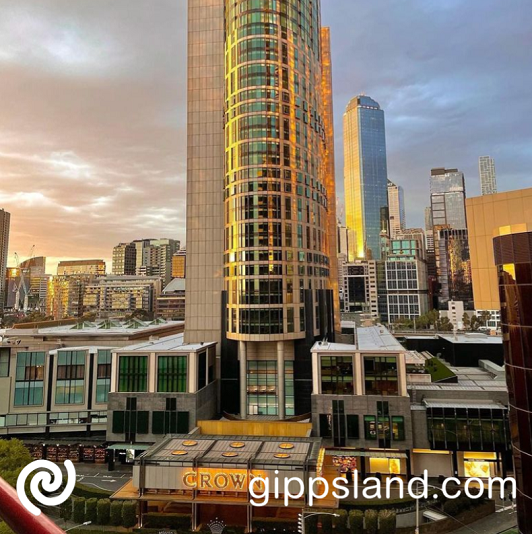 No faith with the government

This is the Royal Commission Daniel Andrews didn't want to have. It will be a long two years for the Andrews Labor Government, after the Commission found it was "inevitable" that Crown was unfit to hold a licence because "the conduct [the casino] engaged in for over a decade was so disgraceful that no other conclusion is possible".

It is obvious from the Commissioner's recommendation to appoint a Special Manager that he has no faith that the Victorian Government is willing, or able, to do the job properly.

The recommendation that additional powers and responsibilities be added to gaming inspectors is necessary, but the VCGLR has previously shown an unwillingness to act on reports of illegal behaviour - even when it was occurring in plain sight. Evidence provided to the Royal Commission exposed deep links with organised crime figures who were associated with money laundering, illegal prostitution and human trafficking.

While much of this came to light through New South Wales' Bergin Inquiry, Daniel Andrews continued to deny the need for any further investigation here in Victoria. This Government has rubber stamped years of bad behaviour by the Crown. The buck stops here. Weasel words won't do. Transformational reform to restore Victorians' confidence in the integrity of gaming in Victoria is the only way forward.