The Victorian Independent Remuneration Tribunal has made its first determination on the payment of mayoral, deputy mayoral and councillor allowances.

The determination, made earlier this month, sees an increase to mayoral and councillor allowances across the state, to be phased in over five years (for mayors and deputy mayors) and three years (for councillors). A separate allowance has been established for deputy mayors. 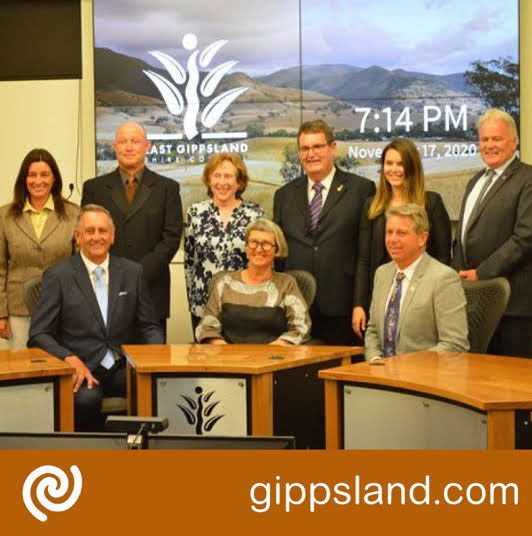 The new allowances apply retrospectively from 18 December 2021, and councils must pay their council members in accordance with the Tribunal's determination

In a submission to the Victorian Independent Remuneration Tribunal, East Gippsland Shire Council said allowances are an integral component of ensuring that councillors can perform the roles and responsibilities outlined in the Local Government Act 2020, representing the municipal community and participating in effective and transparent decision-making.

East Gippsland Shire Council holds approximately 16 council meetings and 48 councillor briefing sessions per year, each with a significant agenda and presentations. Councillors also participate in a range of activities including briefings, meetings, advisory committees (10 quarterly), representation on external committees (14), community events and functions, meetings with the community, training and professional development, and responding to emails, letters and phone calls.

Council's submission also highlighted that in geographically large shires like East Gippsland the time commitment is compounded by the need to travel to attend meetings or participate in events as a councillor. "The time committed to the roles and responsibilities of being a councillor have flow on effects to employment or income earning capacity for self-employed people."

More information can be found at Submissions to the Determination of allowances for Mayors, Deputy Mayors and Councillors web page.