Victoria's overwhelmed health workforce is missing out on a crucial boost to staff resources while Daniel Andrews pig-headedly ignores reforms to unlock thousands of additional workers to support the system.

The Andrews Labor government's arrogant dismissal comes as Victoria's health crisis pushes the system further past breaking point, with revelations that police officers are being asked to use divvy vans as ambulances for people suffering poor mental health. Police Association secretary Wayne Gatt told radio that although police may "from time to time" be called to assist if people have become dangerous or violent. 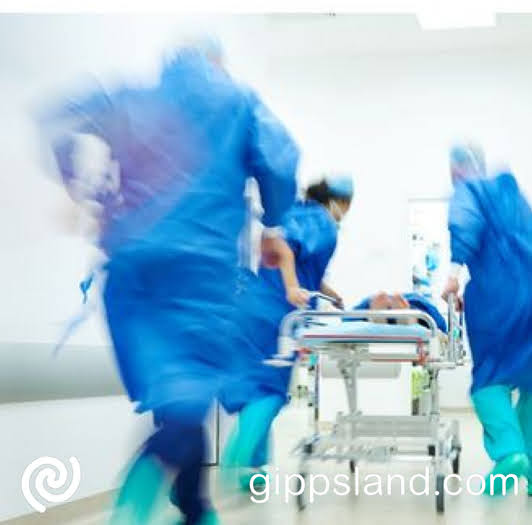 Failing to prepare the system

Mr Gatt said, "Increasingly, what our members are telling us is, owing to the absence of adequate numbers of ambulances (they are transporting patients to hospitals)". Shadow Minister for Mental Health Emma Kealy said Labor's neglect of the health system had descended to the point that people with a mental health were essentially being arrested, when they really needed wellbeing support.

"By failing to prepare our system to meet Victorian's health needs of today, Daniel Andrews has pushed mental health treatment back to the 1970's when locking up people who were unwell and needed a health-based response was an acceptable practice to protect the community," Ms Kealy said.

"Labor has been in government for 19 of the past 23 years, giving it decades to work with the public and the private sector to make sure the plans were in place to build the workforce to meet future demand." Ms Kealy said.

Ms Kealy said, "When a person who is not dangerous, agitated or resisting is confronted by police and a divvy van for transport, the risk increases of the person having a higher anxiety level and they're more likely to react negatively. This impacts police safety and the patient's recovery."

"More boots on the ground offering preventative support before people need to attend an emergency department will help take pressure off our entire health workforce, including ambulances and in our hospitals. This cannot be dismissed as a COVID issue. It's a human rights issue. People living with a mental health illness deserve an ambulance for their care, not a divvy van for their arrest." Ms Kealy concluded.