Victorians need to know why Daniel Andrews is giving a blind eye to alleged money laundering and so desperate to avoid scrutiny of his dealings with the Crown.

The Crown Royal Commission has delivered its final report today, but Victorians will wait weeks to see the details after the Andrews Government decided to keep the findings under lock and key. This is the Royal Commission Daniel Andrews never wanted to have. 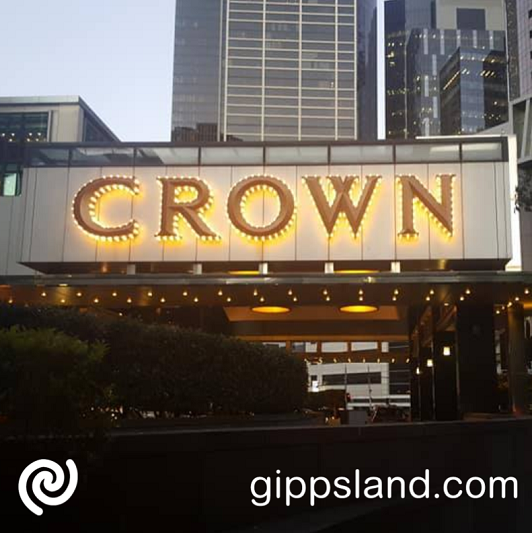 Crown said the business had a "strong history" of compliance with its obligations, but contrary to this, Crown had also been accused of turning a blind eye to money laundering on its gambling floors

Labor is again kicking the can down the road, with Victoria's Gaming Minister Melissa Horne saying "the final report and the Government's response will be released prior to the end of this month". The Royal Commission was hamstrung before it even started after the Andrews Labor Government excluded the performance of the Victorian Commission for Gambling and Liquor Regulation (VCGLR) from the Terms of Reference.

As a result, key whistleblowers were never called to give evidence, despite allegations surfacing that the VCGLR turned a blind eye to alleged money laundering at the Casino and links to organised crime. The Premier's directions have ensured high profile witnesses were never called to give evidence. No one senior from the VCGLR. No senior Andrews Government officials.

Every Victorian has an interest in what's been occurring at Crown, but the Andrews Labor Government's media machine has gone into overdrive in an effort to hide the truth. It's several years since journalists revealed allegations of money laundering at the Casino, with damning evidence also aired at Royal Commissions in New South Wales and Western Australia.