The red and yellow flags will be taken down on Gippsland clubs and state-wide beaches for the last time this season, ending Victoria's busiest lifesaving season to date.

Since mid-November 2021, volunteer lifesavers and professional lifeguards from Gippsland life saving clubs carried out 115 rescues across the region, each of which could have had a very different outcome if we weren't there to help. This local effort was part of more than 700 rescues, 140 major first aids and what is anticipated to be over 200,000 patrol hours carried out across more than 60 Victorian locations, with lifesavers and lifeguards saving countless lives this summer. 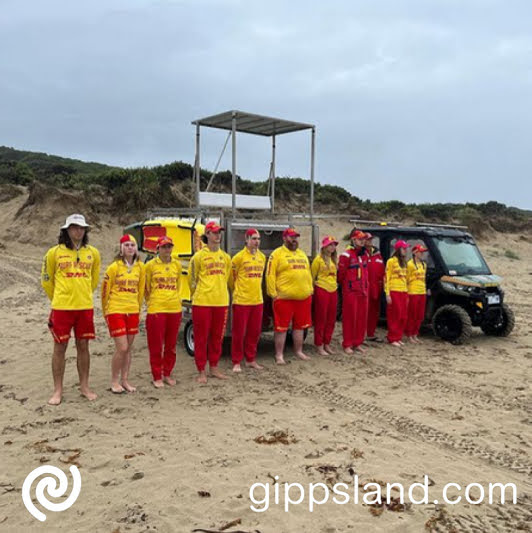 It will be important to do some extra planning before you leave home, as public spaces including popular beaches, inland waterways and public pools may have increased crowds

This is 18 per cent more rescues than last season, which was previously the busiest on record. One of these outstanding rescues involved lifesavers from Mallacoota, including Tom Nation, who put his rescue ready skills and knowledge of the beach into action to save a young boy from danger when he quickly became caught up in a rip.

"It was an overcast day, but the conditions were calm with roughly 10 people in the water. Lifesavers are trained to identify any potential hazards, and we know there is a semi-permanent rip near the rocks towards the boat ramp, we always set the flags up away from this spot," Mr Nation said.

"We were keeping a closer eye on two young boys who appeared to be getting further out and were starting to get closer to the rocks towards the rip." Mr Nation added.

Realising they were drifting out further, one of the boys was able to make it to the waves and swim in. Quickly, the other began struggling and Tom immediately began to prepare for a rescue. "I grabbed a board and ran into the water," he said.

"Reaching him quickly with his family watching on with concern, there was lots of relief on the beach when he was brought safely to shore. Both the boys were shaken up, so we had a chat to calm them down and talked about where to swim and to make sure they stay in the wave zone where they can touch the seafloor." Mr Nation said. 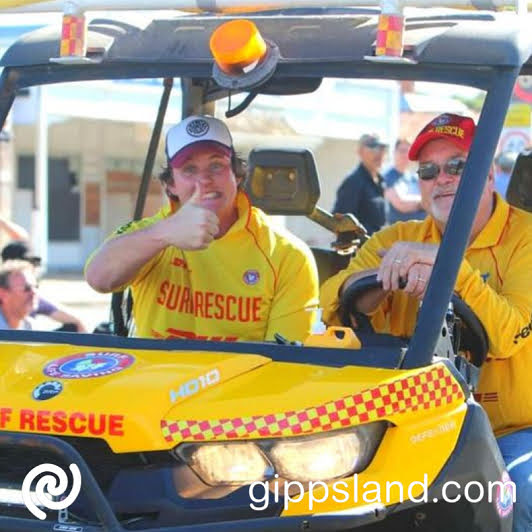 Although life saving clubs and state services including the Westpac Lifesaver Rescue Helicopter Service will remain on standby during the cooler months, the lowering of the red and yellow flags marks the end of regular life saving patrols until later this year. LSV's general manager lifesaving services Liam Krige is reminding the community that with recreation around waterways including camping, fishing and boating expected to continue over the cooler months, it's vital to keep making safe decisions while the flags are down.

"In Victoria, 62 percent of drownings occur outside of summer months. Unintentional entry into the water - such as walking near the water and falling or slipping on unstable rocks or riverbanks - is one of the most common risks around waterways."

"In winter, even if the sun is shining, average Victorian sea temperatures can drop below 15 degrees celsius, which can cause cold water shock. Sudden immersion in cold water can send your body into shock and significantly increase your risk of drowning, especially when combined with unintentional entry." Mr Krige said.

Mr Krige said, "If you are keen for a swim during the cooler months, consider heading to an open public pool where lifeguards can keep an eye on you. Always actively supervise children - under fives should always be in arm's reach, and under 10s in eyesight around water."

"If you're boating or fishing - including from the rocks, remember no one expects to find themselves in trouble. Seventy-nine percent of boating-related drowning deaths in the past decades involved no or improper life jacket use."

"And finally, never drink alcohol around water - it's one of the riskiest things you can do, with more than 30 percent of the past decade's drowning deaths involving alcohol or drugs. The best time to prepare for next summer is now, so we encourage anyone looking to brush up on their swimming and water safety skills to enrol in swimming lessons in the off season." Mr Krige continued. 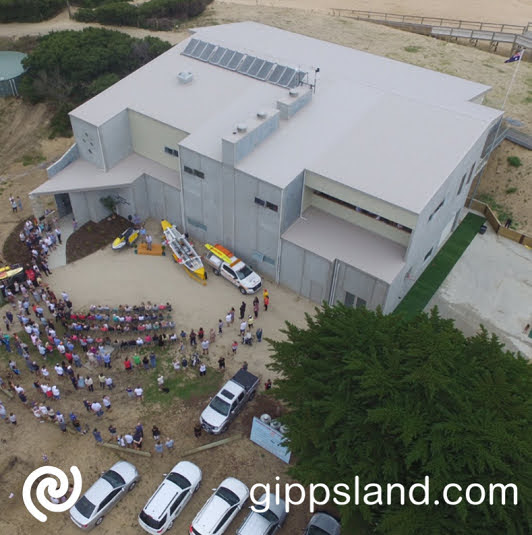 Know your own capabilities and plan for what you need to do to stay safe, have an emergency plan and know how to call for help

The 2021-22 lifesaving season was made possible thanks to a $4.5 million investment from the Victorian Government into lifesaving services, funding paid lifeguard patrols and state services including helicopter, drone, jet ski and marine search and rescue. Patrol season 2022 - 23 is expected to commence mid-November 2022.

For a list of LSV endorsed platinum pools and for more information on how to stay safe in all aquatic environments head to Life Saving Victoria page.

Gippsland rescues, as at 21 April, updated stats available upon request.

For media enquiries and local spokespeople, contact LSV media on media@lsv.com.au or 03 9676 6970.