The 2022-23 state budget confirmed Labor will strip more funding from regional development which will take the total cuts to $363 million since 2020-21 (from $539.2 million in 2020-21 down to $176.2 million in 2022-23) (BP3, p249). Appearing at Parliament's Public Accounts and Estimates Committee (PAEC) on Thursday, Minister Mary-Anne Thomas arrogantly claimed Victorians "would not expect" COVID support programs to continue this year. 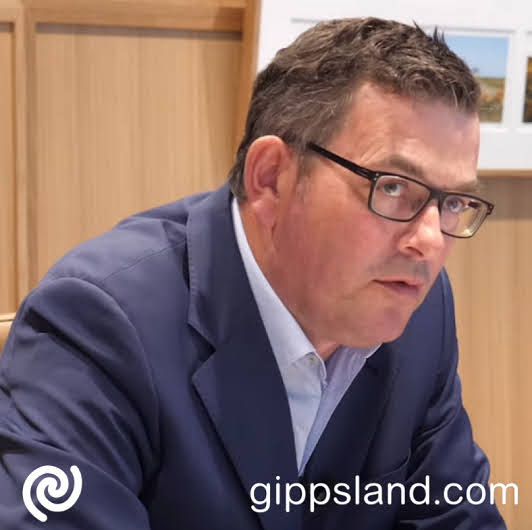 Leader of The Nationals Peter Walsh said it was not the right time to pull support from regional communities, particularly for those towns that had recorded few COVID cases but still had to close down and turn away business during lockdowns.

"Country Victorians did what we had to during the pandemic to keep vulnerable people in our community safe, but we're getting nothing in return from the Andrews Labor government. Pressed at Thursday's hearing to explain the funding cuts, the Minister flippantly claimed Victorians "would not expect the government to continue stimulus investments". Mr Walsh said.

Only a change in government

Mr Walsh slammed the minister's callous response which came as hospitality businesses report they still can't re-open full time because they can't get enough staff. "The city-centric Labor government has no idea the devastating impact its snap lockdowns and the uncertainty of yo-yoing in and out of restrictions has been for regional Victoria," Mr Walsh said.

"This attitude of 'it's all good, Victoria's recovered' shows city-centric Labor really doesn't care about fulfilling its responsibility to support country communities to recover and rebuild. Only a change in government in November will make sure the agenda isn't just about Melbourne and that all of Victoria, including our regional communities, get a fair share." Mr Walsh said.