The Victorian Government is making sure young children have access to the best kinder facilities with hundreds of projects to upgrade and improve learning environments while supporting local jobs across Victoria.

Member for Eastern Victoria Harriet Shing today announced that Parklands Preschool in Morwell has been given $500,000 in funding to upgrade amenities and refurbishments from the first round of grants in the $30 million Building Blocks - Refurbishment and Minor Works program. 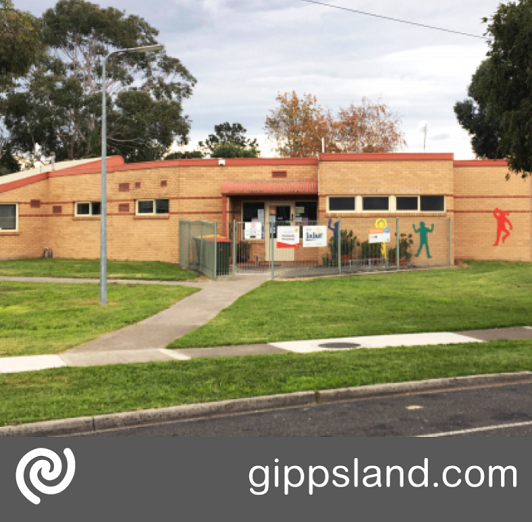 This grants stream provides funding for upgrades and minor expansions to early learning facilities, or investment in IT equipment for not for profit, funded organisations offering a three and four-year-old kindergarten program

Funding in this round will also help boost local economies by supporting more than 180 jobs in construction and associated industries. Building Blocks Grants is a streamlined overarching funding scheme that supports early childhood providers with new and existing infrastructure and facilities for eligible three and four-year-old kindergarten services.

Expanding the kindergarten facilities across the state

In an Australian-first, the Government is investing almost $5 billion this decade to provide three-year-old children with access to an additional year of funded kindergarten programs.

From 2022, three-year-old children across the state will have access to at least five hours of kindergarten. Services will then scale up their hours to reach the full 15-hour program by 2029.

As part of the Three-Year-Old Kindergarten roll-out, the Victorian Budget 2021/22 has invested $1.68 billion to build and expand kindergarten facilities across the state over this decade.

Member for Eastern Victoria Harriet Shing said, "Our work goes on to invest in modern, accessible and fit-for-purpose facilities for children and young people across the Valley. This funding will make a really positive difference to local kids, their families and the educators who work so hard to help every child to reach their full potential."