Nominations for the 2023 Australia Day Awards open on Tuesday 4 October.

Nominations for the 2023 Australia Day Awards open on Tuesday 4 October, providing community members the opportunity to shine a light on the unsung heroes and community organisations that selflessly give their time and expertise to help others within Baw Baw Shire. 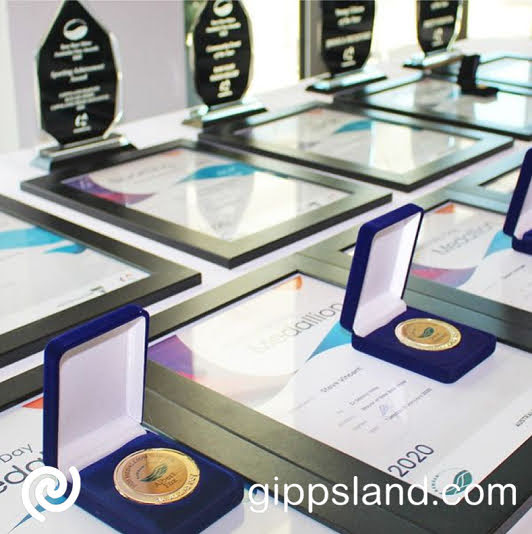 This year, nominations can be made in four categories:

Citizen of the Year

A person who has demonstrated through their hard work and commitment that they provide a significant contribution to the community, demonstrate outstanding leadership skills and/or is a role model for their community or organisation or, excel in one of the areas of arts or culture, sport and recreation, business, the environment or community service.

Young Citizen of the Year

A person who is under 25 years of age that demonstrates outstanding leadership skills and/or is a role model for their community or organisation, or has either made a noteworthy contribution during the current year and/or has given outstanding service for the local community over many years.

Community Organisation of the Year

Community Event of the Year

Nominations can be made online via council's Australia Day Awards page from Tuesday 4 October until 5.00pm Friday, 11 November 2022.

Once nominations have closed, recipients will be selected by a panel consisting of the mayor, councillors and council officers. They will consider all eligible entries against the assessment criteria and select the most outstanding nominee in each category.

Mayor Cr Michael Leaney said, "The annual Australia Day Awards are a fantastic opportunity to acknowledge both individuals and groups for the outstanding contributions they have made and continue to make to Baw Baw Shire. If you know of a person or community organisation who have made a noteworthy contribution to our region, and are deserving of special recognition, now is the time to nominate."