Summer is forecast to bring above average rainfall across Southern Rural Water's service area. It will be like the high rainfall that saturated catchments in spring, leading to minor and moderate flooding in several river systems.

In the Werribee and Bacchus Marsh irrigation districts, the cool spring has meant lower demand for water and this trend will carry over into summer. The high volume of carry-over water will allow customers to plan for the next and future seasons. By season's end, allocation is likely to reach 100% of High Reliability Water Shares and 100% Low Reliability Water Shares for the fourth year in a row. 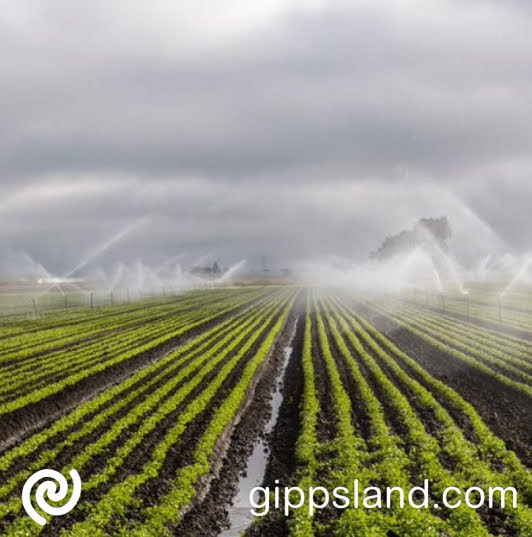 Customers will be able to operate within their entitlement volumes, the small number of customers requiring extra water should find temporary trade easy to secure

In the Macalister Irrigation District, spring saw minimal demand for regulated water through the systems. This translated into one of the lowest delivery periods ever - at only 10% of average deliveries. Summer demand for water will increase but with current weather predictions is likely to be below average.

Low Reliability Water Shares will likely have an initial low allocation and then step up throughout autumn. It is the third consecutive wet year for many customers serviced by Southern Rural Water's Groundwater and Rivers team.

Most customers will be able to operate within their entitlement volumes. Those customers requiring the extra water should make temporary trade easier to find.

Rosters for stream diverters are also unlikely through the first half of summer. With the large amount of surface water, customers should keep an eye on fungal diseases such as mould, mildew and rust. It's also important to maintain soil moisture now rather than allowing it to drop and have plants go into water stress later in the season.