The time has come to guarantee a positive way forward for regional Victorian communities that have been crippled by 18 months of uncertainty and lockdown. 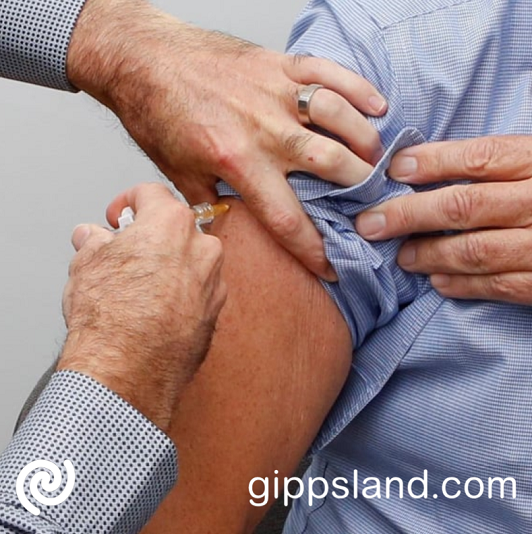 Victorians like Gippsland, need a positive and guaranteed plan to get on the road to recovery

Getting the locals back to work

"We can't keep living like this. Victorians need certainty, we deserve hope and a guarantee that we'll get our lives back when vaccination rates reach the thresholds set out in the National Plan - even if that is before metropolitan Melbourne. Regional hospitality in LGAs that aren't in lockdown should immediately be able to safely reopen in line with density limits of one person per four square metres, as has been implemented successfully in the past."

"While still a long way from full capacity, it would allow venues that are licenced to seat hundreds of patrons to welcome a viable number of diners. It'll also get more local people back to work." Mr Walsh said.

Held back from eased restrictions

According to current projections, regional Victorians will be held back from further easing of restrictions for weeks due to lower vaccination rates in metropolitan Melbourne. Some LGAs, including Queenscliffe, Surf Coast, Buloke and Macedon Ranges, are already above 90 per cent first dose. Meanwhile, a majority of Melbourne LGAs still remain below 80 per cent.
Mr Walsh said this was why regional Victoria must be unshackled from Melbourne.

Mr Walsh said, "Common sense changes, like rolling out rapid testing, will make a world of difference to regional Victorians crippled from 18 months of lockdown, while travel restrictions remain in place for hotspots and metro Melbourne, it makes sense to allow hospitality venues to move to density limits."

Mr Walsh also said, "Under Labor's roadmap, when we do hit higher vaccination thresholds, the higher rates in the country will be compensating for the lower rates in Melbourne where cases are out of control, meaning they will open up not having achieved the required rates locally."

"City and country are under different levels of restriction now and have been for some time. Regional Victorians shouldn't have to suffer more pain, just treading water waiting for the inner city to catch up weeks after we've exceeded our benchmarks." Mr Walsh said.