Yarragon dog lovers and their four-legged friends have celebrated with Baw Baw Shire Council at the official opening of the Shire's newest premium off-leash dog park at Dowton Park Reserve.

The pooches were out enjoying the sunshine as Mayor Michael Leaney, Cr Peter Kostos, Council officers and members of the community formally opened the fantastic community asset with a ribbon cutting ceremony last Thursday afternoon. 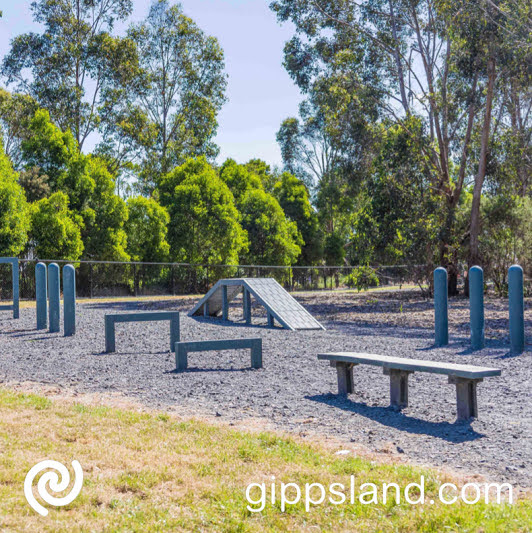 Trafalgar resident, Cassie Speakman attended the opening with her adorable kelpie X, Otis. "The new Yarragon dog park is a great addition to the community," she said "Everyone that uses the parks is friendly, and the dogs are well behaved which makes it enjoyable for everyone."

Yarragon resident Adam Robinson is also a fan of the park. "With the football oval no longer being dog friendly, this really is a great option. They've considered the needs of everyone - it's got fresh water, dog poop bags and bins, agility spaces, shaded areas and places to sit. We love it."

The Dowton dog park project is one of 10 dog parks built in regional Victoria this year as part of the State Government's $2.7 billion Building Works package. The Victorian Government has supported the project, contributing $177,000 to fully fund the park upgrades. After securing State Government funding, Council sought community feedback on the initial design and proposed layout of the park throughout November/December 2020. 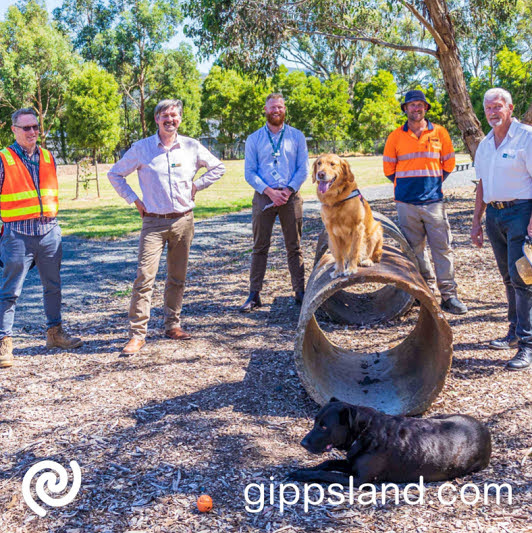 Community requests for the project

At the community's request, the park includes:

Funding for the upgrade

Mayor Cr Michael Leaney said, "It was a pleasure to officially open this fantastic new community asset in Yarragon. Council's other fenced off dog parks in Warragul, Drouin and Trafalgar have provided so much benefit to our community so it is wonderful we were able to secure the funding to revamp Dowton Park reserve for the dog owners in Yarragon and surrounds to enjoy."

"Off leash dog parks provide the perfect space for dogs to exercise, socialise with other dogs. Our shire's latest off-leash dog park at Dowton Reserve gets a big thumbs (and paws) up from Tilly and I!" Mayor Leaney said. 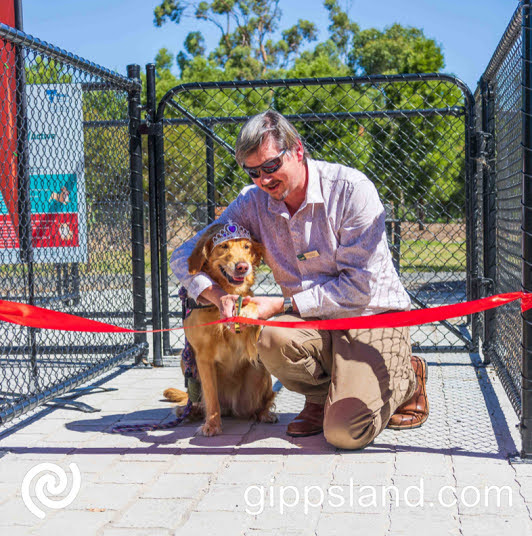 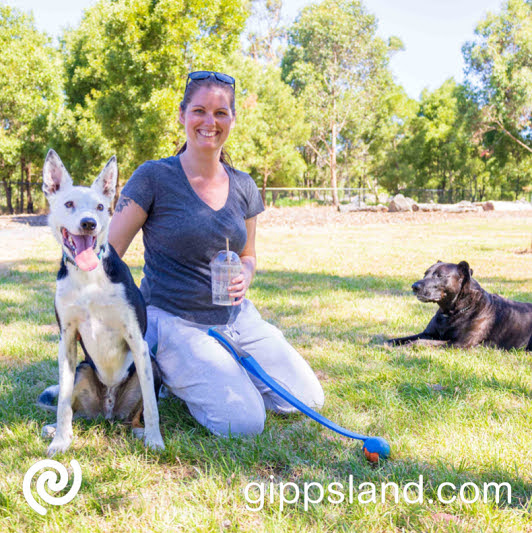