Update on the Latrobe Regional Performing Arts series or activities.

Our current Winter Program invites you to get curious. Our world is changing fast and to really understand it we might have to pause, notice and ponder what this place is all about - galleries are a great place to do that. 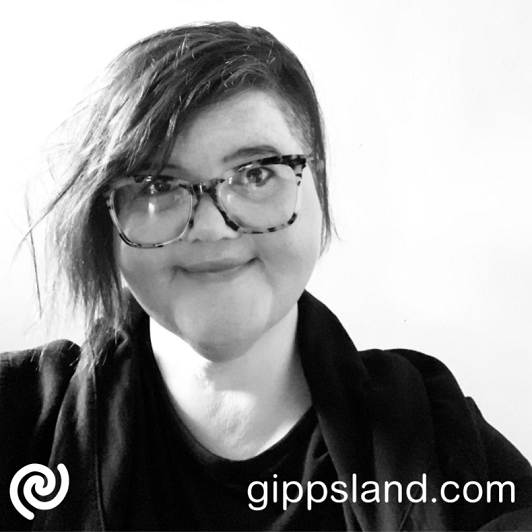 Be sure to join us for the opening celebration event on Friday 16 July at 6pm. We have planned something special to welcome you and the artists to LRG and also have some exciting LRG Live events. It's always our pleasure to see you at LRG. 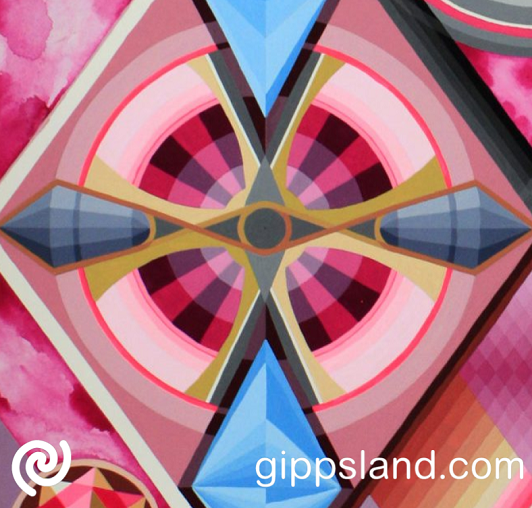 Walsh's work asks us to consider other possible models, other possible realms in which our world could be seen and made. The artist is interested in mathematics and science, particularly contemporary science that contemplates ideas such as the fourth dimension. Hope to see you joining us Tricky Walsh's art work from 15 May to 1 August. 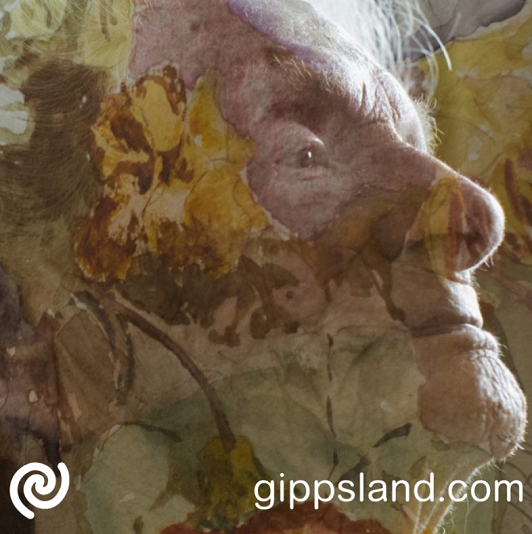 This exhibition is a project by photographer Lauren Murphy, auspiced by Latrobe Community Health Service. The show features photographs of refugee and migrant women in Gippsland in their domestic or familial environment. The aim is that the exhibition serves as a reminder to pause and consider another's life journey, as no two experiences are the same. Come join us from 15 May to 1 August.

From Australia - an accumulation 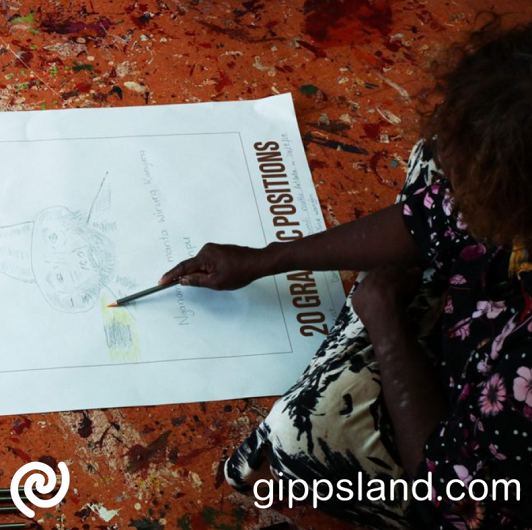 From Australia: An Accumulation features new print commissions from some of Australia's most renowned contemporary artists, alongside selected works from the seminal print portfolio 'Aus Australien', produced by Rene Block in 1988. See you there from 22 May to 8 August. 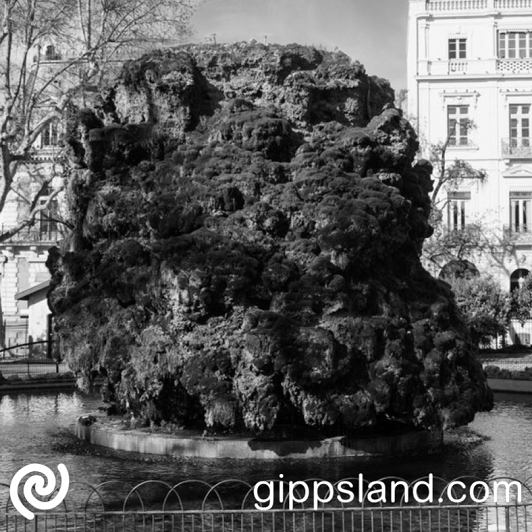 David Haines & Joyce Hinterding is a Postwar & Contemporary artist, their work was featured in numerous exhibitions at key galleries and museums

Artists Haines and Hinterding are interested in the unseen, invisible natural phenomena. Their work has seen them create ultra-low frequency antennas to hear the electrical activity in the atmosphere, fly a balloon to the edge of space, and create a scent that recalls the first rain. The exhibition from their art work started from 15 May until 1 August. 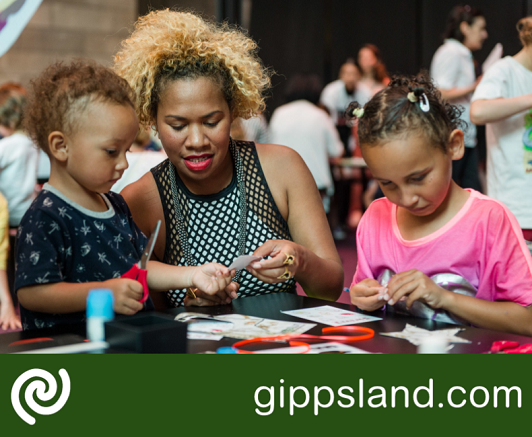 You can become an LRG Kid! Start your journey as lifelong art aficionados!

The Winter Program is full of exciting opportunities to spark your curiosity and creativity. Visit our website for more information about our public programs! We look forward to seeing you soon. 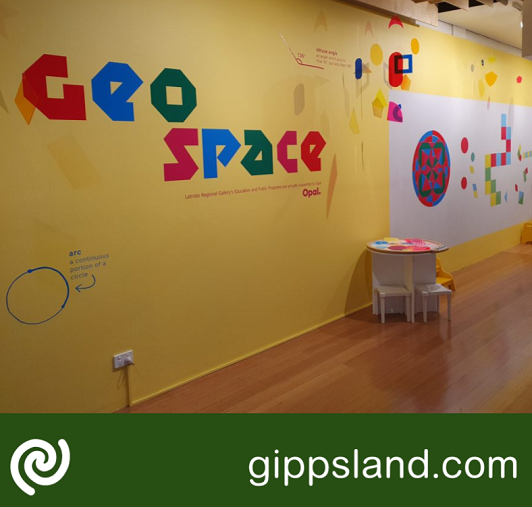 Explore possibilities of pattern making, a light mixing table to discover colour and shape combinations and variety of materials on hand to create your own take home artwork - the only limit is your imagination!

The Lane has been transformed into a space designed especially for kids to explore and create using a range of materials. Suitable for children of all ages this space is designed as an introductory place for youngsters to engage with the possibilities of what art is and learn about our current exhibitions.

The lane is open daily, is a free access exhibition, with no bookings required until 8 August, from 10am to 4pm. See you there! 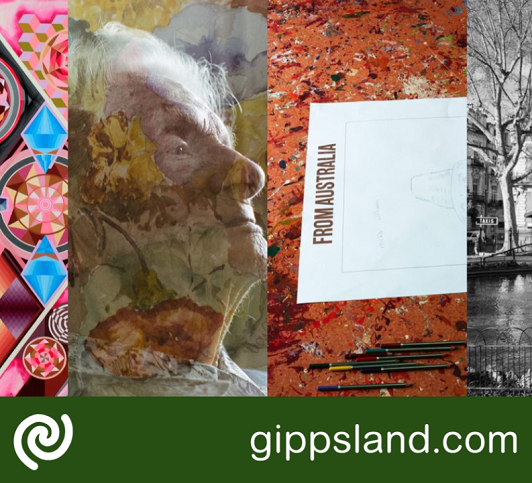 The exhibition celebration will include : 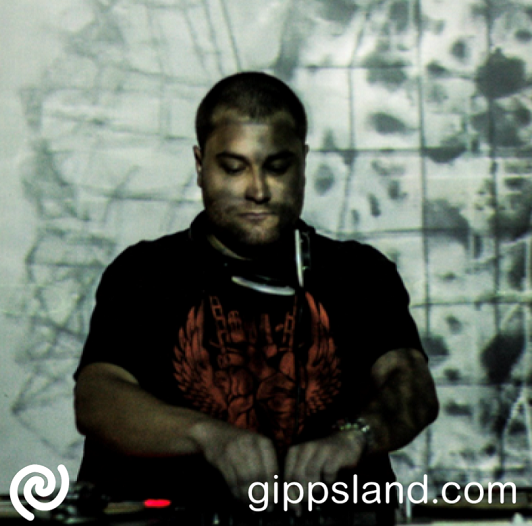 The exhibition celebration will include a special performance by DJ NonEntity. NonEntity is an electronic music producer and DJ/turntablist with releases on the Uncomfortable Beats label. NonEntity will be traversing through territories of spacey dub and off-kilter jazz, to jungle and hip hop and anywhere in between. 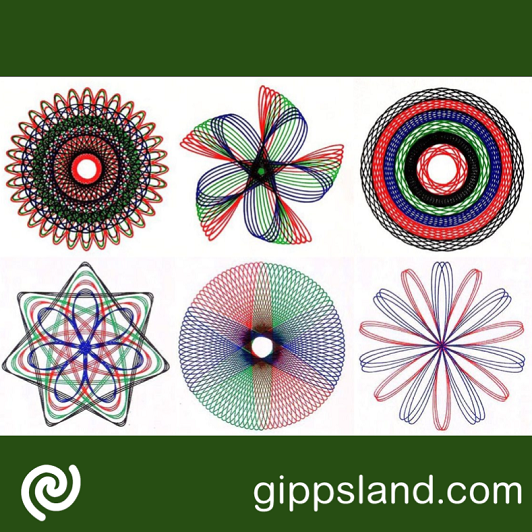 Open days, this engaging activity will allow kids to assemble their own kaleidoscopes using a kit of basic materials

Our Open Days initiate creative action and inspiration across all gallery spaces for the whole family to enjoy. Every second Saturday from 1pm to 3pm. Bookings essential as places are limited.

For more information, visit and see the open days. 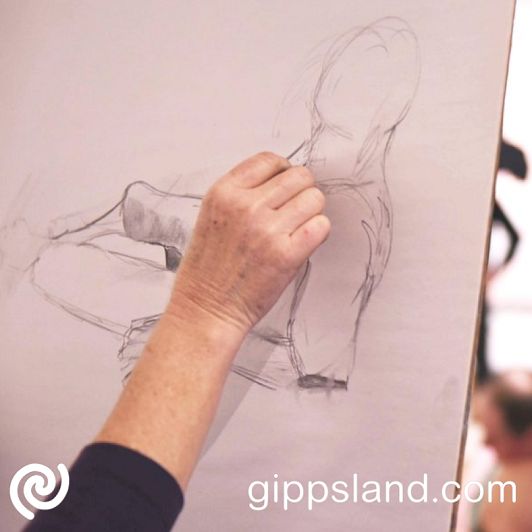 Sunday Life Drawing will provide a weekend wind-down for those wishing to explore new techniques or skills. For adult artists bookings are essential as spaces are limited.

To book for this event, visit the Sunday life drawing. 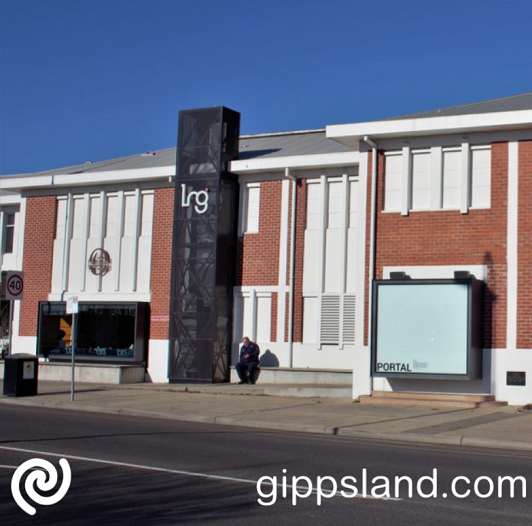 Come join us, on the celebration of the Latrobe Regional Gallery Winter Program on Friday 16 July at 6pm, your support will be very much appreciated

Feel free to support the Latrobe Regional Gallery with these options: