The Victorian Government is ensuring the right leadership is in place to improve the health and wellbeing of people in the Latrobe Valley. 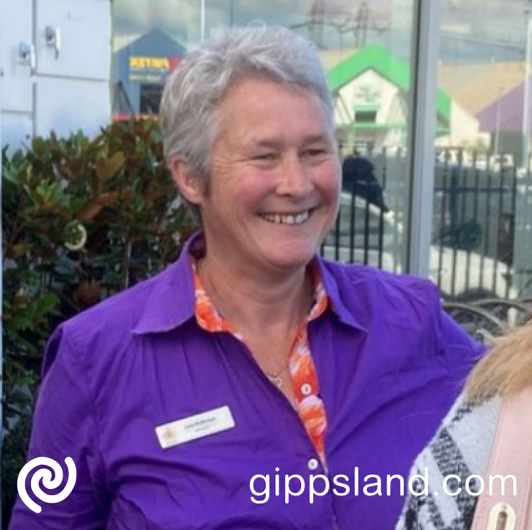 Ensuring the community is heard

Over the last three years, Ms Anderson has worked with the community, advising government on issues affecting health and wellbeing, while engaging closely with business, industry, agriculture, health services, community organisations and all levels of government.

Through her research and engagement with the community, she has played a critical role in understanding and ensuring voices are heard and can impact change on local health systems and policy improvements.

Providing support to the community

Great momentum and good will

Member for Eastern Victoria Harriet Shing said, "Jane has made an enormously positive contribution to the Valley and I'm really pleased that her reappointment has been confirmed. Through her strong local voice and advocacy, she has encouraged more locals than ever before to share their views, concerns and priorities - and this is work that really matters in transition and development for the region."

"The Latrobe Health Advocate is an important community-based role that requires strong and empathetic leadership - Jane has demonstrated that she is the right person for the job and has a strong track record of listening to locals, advocating for them and driving innovation."

Latrobe Health Advocate Jane Anderson said, "I have heard a lot from the community over the last three years and am constantly inspired by the desire of people to see improvements in their own health and wellbeing and that of others. Change takes time, but the signs of change are clear to see, and there is great momentum and good will from communities, services and industry to drive health and wellbeing systems changes in Latrobe." Ms Anderson said.