Victoria risks losing its crown as Australia's agriculture powerhouse according to new food and fibre export figures released this month.

State Labor's failure to secure more access to new and emerging global markets has seen the value of Victoria's food and fibre exports in 2020-21 sink below $14 billion for the first time since 2017. At the same time, New South Wales' food and fibre exports are booming with the nearly $1 billion increase in 2020-21 boosting its total share of our nation's agriculture exports by two percent. 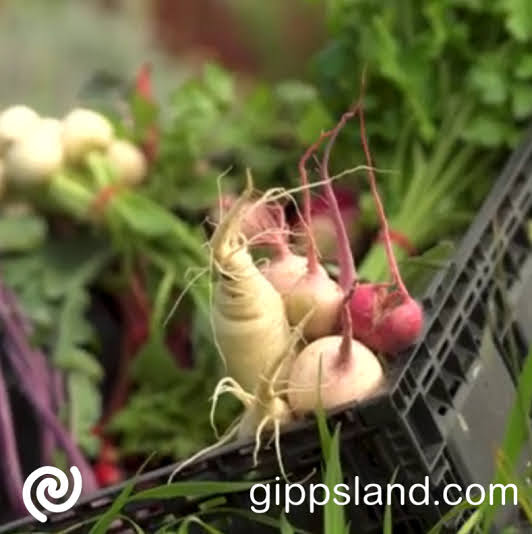 Mr Walsh said, "The state Labor government has decreased spending on trade and efforts to diversify farmers' access to global markets when it should have been boosting it. We rely on China for 26 percent of our exports - that's more than three times the United States and Japan, our next biggest trading partners."

"Half a billion dollars wiped from Victoria's food and fibre exports, while NSW prospers with a $1 billion boost shows state Labor's failure to diversify farmers' market access risks our state losing its crown as the nation's agriculture powerhouse."

Mr Walsh said Victorian agriculture was missing out on crucial growth opportunities with the citycentric, out-of-touch state Labor government. "State Labor axed efforts to strengthen trade and global engagement last year - at a time when global markets are in turmoil. State Labor is no champion for our farmers or regional Victorians. Only a change in government in November will deliver a renewed focus on expanding into emerging markets in South-east Asia, India and Africa."

The Gippsland Portal news team would like to thank the reader that wrote into us to point out that the NSW Department of Primary Industry said its exports earned $5.4 billion, with large increases in beef, sheep, and wool exports driven by higher volumes and prices. Exports were 15.1% lower than the previous year, however this result is distorted by a new state level data restrictions on cotton exports. Factoring in the discrepancy would result in total primary exports of approximately $6.1 billion, a decline of just 3.9% year-on-year (sourced from NSW DPI Exports page).

The reader pointed out "that Victoria's dip to "below $14m" [to $14.0B] sits pretty well against the $6.6B for NSW." Others readers should be aware that Victoria still leads NSW by 7.4B and can form their own opinion on if Victoria is really at risks losing its title as Australia's agriculture powerhouse.