With Gippsland officially announced as one of four regional hubs for the 2026 Commonwealth Games, the Andrews Labor government is getting on with plans to deliver this global sporting event.

Morwell's Latrobe City Stadium will host the rugby sevens competition as part of Victoria 2026. In addition, Gippsland is set to host T20 cricket, badminton, and the first stage of road cycling, with the venues for each sport to be determined as part of the games' final sport program. Latrobe City Stadium has undergone a recent $1.7 million upgrade to improve its pitches and lighting, with a synthetic pitch also installed. It is currently used for soccer, rugby, and rugby league. 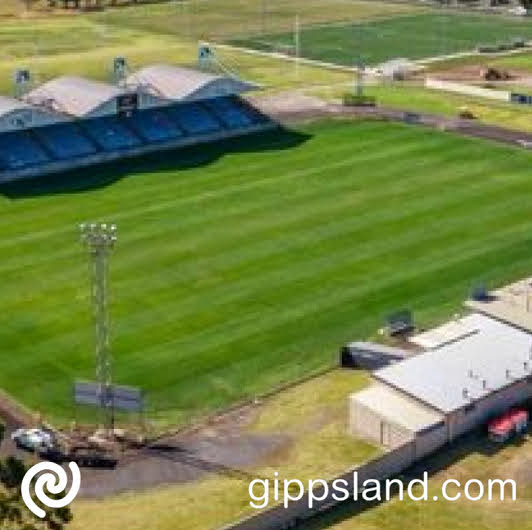 A process to assess what further infrastructure upgrades will be required to host these events as part of the 2026 Commonwealth Games has commenced. Building on this investment, the Stadium will undergo further upgrades in preparation to host competition at Victoria 2026.

The games will deliver significant economic and social benefits to the Gippsland region, including housing and world-class sports facilities. With up to than 800 athletes and officials set to be housed in the athlete village, the region will benefit longer term with a proportion of the village to be converted into affordable and social housing following the Games

Gippsland is also expected to benefit greatly from the influx of visitors and sporting fans travelling to watch the Games be played at Latrobe City Stadium and other venues across the region. It is estimated the 2026 Commonwealth Games will contribute more than $3 billion to Victoria's economy, creating more than 600 full-time equivalent jobs before the Games, 3,900 jobs during the Games and a further 3,000 jobs beyond the Closing Ceremony.

Member for Eastern Victoria Harriet Shing said, "We can't wait for athletes and officials from around the world to call Gippsland home for Victoria 2026. The infrastructure developed for the games will provide long term benefits to our local communities."

Member for Eastern Victoria Jane Garrett said, "This is a real win-win - locals will get to enjoy world class athletes in action right in their own backyard, spectators will flock here, and the media coverage will showcase our beautiful region to the world."