Our kids desperately need additional mental health support right now while they're still excluded from their family, mates, community sport and full-time learning in the classroom - not in a year or in two years' time as Labor has announced today.
According to the Government, the Schools Mental Health Fund will be "implemented in all government schools across regional Victoria from mid-2022 and will be in every state school by 2024". 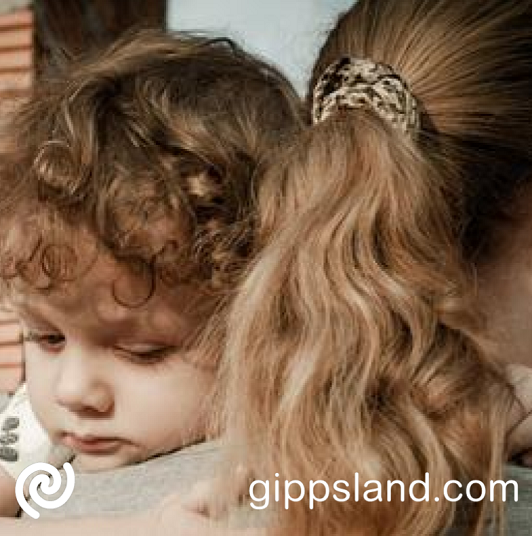 COVID-19 pandemic can have impacts on mental health and wellbeing including the children and young people, schools need to be at the heart of our response in supporting young people to help them get through distress of the current situation

The Andrews Labor Government must urgently bring this funding forward so primary and secondary school students can immediately get the mental health support they need. All mental health research shows that early invention is essential to minimise longer term harm. Despite damning recommendations and findings from the Royal Commission and dozens of other reports, Labor doesn't have a plan to boost Victoria's mental health workforce. In recent weeks,

Labor MPs blocked sensible, simple reforms proposed by the Liberals and Nationals that would have unlocked thousands of mental health practitioners to meet the growing demand. But after seven years of neglect of our mental health sector, Labor is now dragging its feet on delivering better mental health support for Victorians. This time it's our kids that are most at risk of long-term harm.