The Municipal Association of Victorian (MAV), supported by council, has requested that the Victorian government establish a new two-part funding package for local government to the tune of $120 million over four years. This would include: 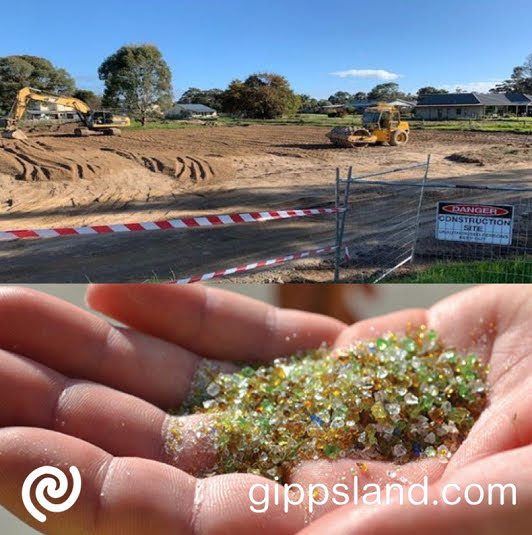 Cr Mark Reeves said, "We recently wrote to the Hon. Lily D'Ambrosio, Minister for Energy and Minister for Environment and Climate Action, outlining our support for the government's ambition for an accelerated transition to a circular economy. But we also outlined the need for funding support to deliver any reform at a community level."

"The speed and scale of recent recycling reforms has created significant resourcing and cost pressures on councils, with the requirement to standardise bin lid colours and reform household services expected to come at a significant cost to the ratepayers of East Gippsland." Cr Reeves said.

Cr Reeves added, "Recognising the already significant cost pressures on households, we are working hard to minimise the cost impacts of these reforms on our residents."

"However, the combination of increased landfill levy rates, new service and infrastructure requirements, population growth, and ballooning capital works costs makes this a very difficult challenge. To minimise unnecessary administrative costs, council has asked that funding support be made available as a non-competitive grants package."

"Moving to a circular economy is a shared responsibility and we look forward to working with the government to minimise the direct financial impact of reforms on local government and in turn local communities." Cr Reeves concluded.