The submission provides in principle support toward offshore renewable energy, but also outlines Council's concerns, which primarily stem from community feedback and a lack of information on the direct and indirect impacts. 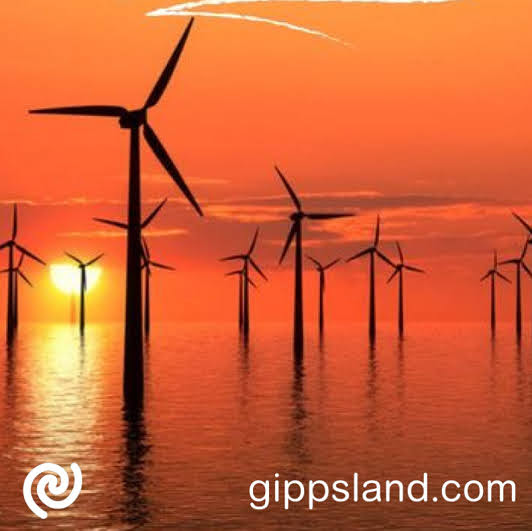 Community feedback are being sought on the possible effects of future offshore renewable energy projects in the Bass Strait off Gippsland, Victoria

Let your voice be heard

South Gippsland Shire Council Mayor, Mohya Davies said, "Council's position on the Offshore Renewable Energy Infrastructure Area Proposal is mainly supportive in principle, but we do have concerns about how the turbines could impact the visual amenity of our area - particularly around areas of immense significance such as Wilsons Promontory Nature Park."

"We also are cautious about the environmental and social impacts and we would like assurance that transmission lines would be placed underground to minimise impacts on existing land usages, such as farming and tourism."

"We recognise the importance of the transition to renewable energy, however we are keen to ensure this transition does not occur at the expense of South Gippsland's unique natural, agricultural and tourism assets, which are of state and national significance. We encourage any community members who have thoughts on the proposal to also make submission, prior to the cut off on 7 October." Mayor Davies said.